People who use twitter won't be called 'users' anymore

Twitter doesn't want to call you a 'user'. In its public documents, the company announced that it will no longer call the people who use its platform as 'users'. As Engadget notes, in its public documents, the company made the change in an effort to 'demonstrate more empathy for the people who use Twitter'. In the financial results covering Q4, 2019, Twitter mentions its figures around Monetizable Daily Active Usage and not 'Users' - has risen to 152 million, from 145 million in the last quarter, and 126 million from last year. The new move is part of Twitter's initiative at making it a safer, happier place. 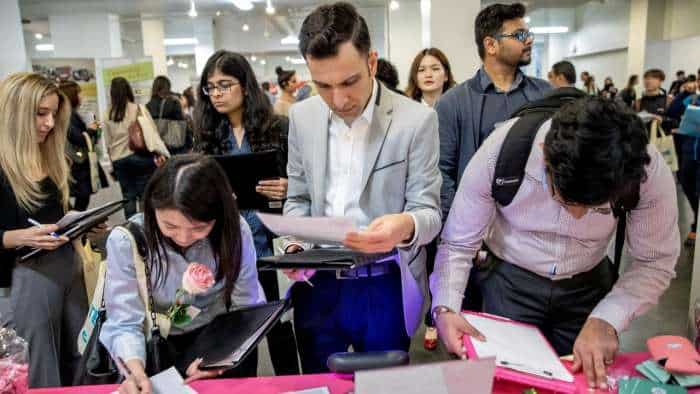