NASA wants to know your story of Apollo 11 Moon landing

NASA is working on a new audio series ahead of the 50th anniversary of its Apollo 11 mission when man first landed on the surface of the Moon. As part of the series, 'NASA Explorers: Apollo', NASA has invited space fans to record and share audio or interview of a loved one who remembers the Apollo era (1960-72) to understand how the mankind's first step on the lunar surface impacted their lives. The oral history project seeks to understand the perspective of the people on lunar exploration. NASA will select some submissions to feature them in the audio series. The agency has listed the steps for recording the audio clip on its official blog. 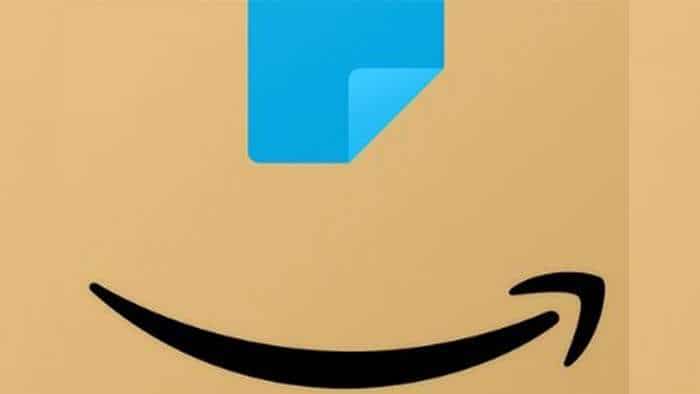