Microsoft has reportedly started testing its dual-screen Surface device that has been under development from two years. According to The Verge, Microsoft held an all-hands event for its devices team where it showed a video of new Surface devices and a dual-screen prototype, codenamed Centaurus. Microsoft is long rumoured to be working on 'pocketable' hardware and the dual-screen Surface fits just right. The company may launch it in the next six months. When launched, Centaurus will also be one of the first Window Lite devices, running a lightweight version of its Windows OS.

India 360: Beware! Do You Recharge Your Phone Battery At Public Charging Stations? It May Leave Your Bank A/c Empty

Rajasthan Next CM: Ashok Gehlot To Contest Congress Presidential Poll But Who Will Be Next Rajasthan CM?

Consumers To Be Protected From Harassment By Unsolicited Calls, Messages Under New Telecom Bill

Money Guru: What Are Market Linked Debentures? Who Should Invest? Watch To Know Experts Opinion 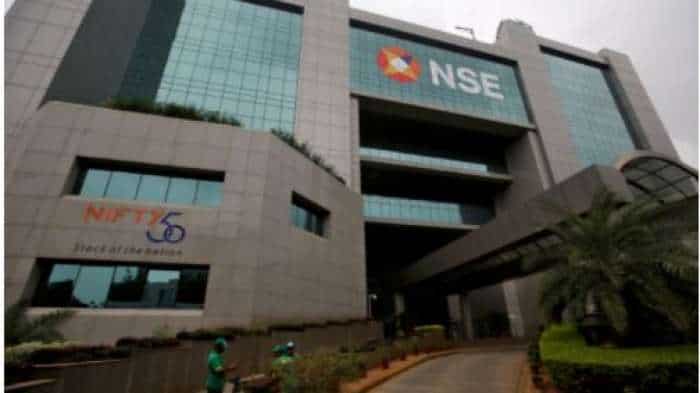 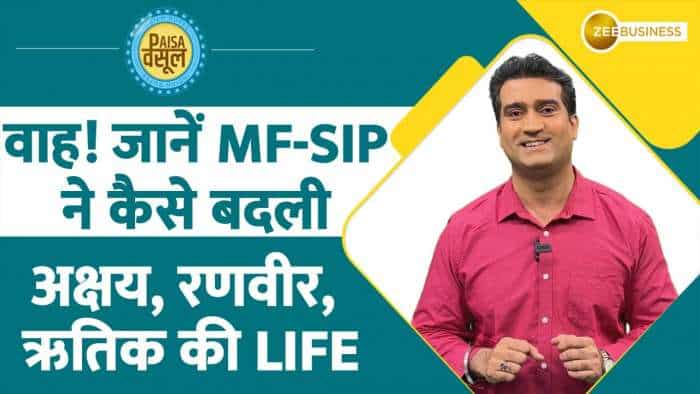