Bill Gates on Monday said his biggest regret in life is Google’s triumph over his company Microsoft in the mobile segment. In a recent interview at Village Global, the Microsoft co-founder revealed that his greatest mistake ever was Microsoft missing the Android opportunity, CNET reported. He said that his mismanagement "caused Microsoft to not be what Android is - a non-Apple phone platform." Google's initial focus when it acquired Android back in 2005 was to beat Microsoft's early Windows Mobile efforts. Ultimately, Android suppressed Windows Mobile and Windows Phone.

Namaste Trump Event: Ahmedabad is all set for US President Donald Trump's visit to India 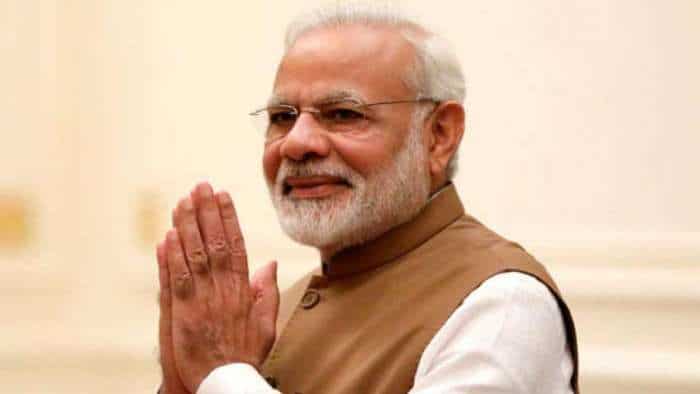