(Reuters) - Zoom Video Communications Inc said it had recovered from an outage where some users were unable to join meetings on the video-conferencing platform on Wednesday. 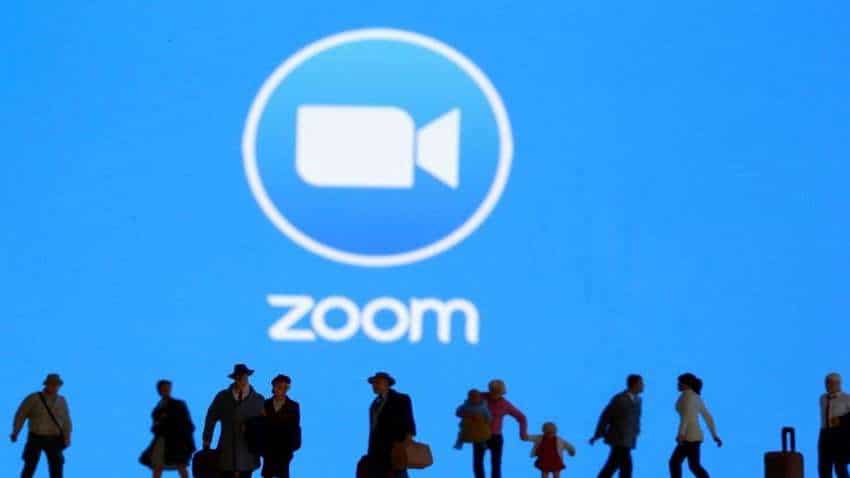 (Reuters) - Zoom Video Communications Inc said it had recovered from an outage where some users were unable to join meetings on the video-conferencing platform on Wednesday.

The company`s status page said all systems were operational.

Zoom said the glitch was likely due to a localized internet service issue.

The platform has seen a meteoric rise in users, thanks to remote work and online learning against the backdrop of stay-at-home orders.

Verizon said it had since resolved the issue. "Earlier today there was an issue impacting internet routing for some of our customers. The issue has since been resolved," a spokesperson for the telecom operator said.

In January, thousands of users across the U.S. East Coast faced widespread internet outage from providers including Verizon, which disrupted services offered by Google, Amazon, Zoom, Slack and other technology firms.

Downdetector tracks outages by collating status reports from a series of sources, including user-submitted errors on its platform. The outages might be affecting a larger number of users.

(Reporting by Eva Mathews and Niket Nishant in Bengaluru; Editing by Shounak Dasgupta and Uttaresh.V)