YouTube Music, which arrived in India in March 2019, also ensures that in instances when a user decides to flip from video to the audio, all the other sounds that go with the music video. 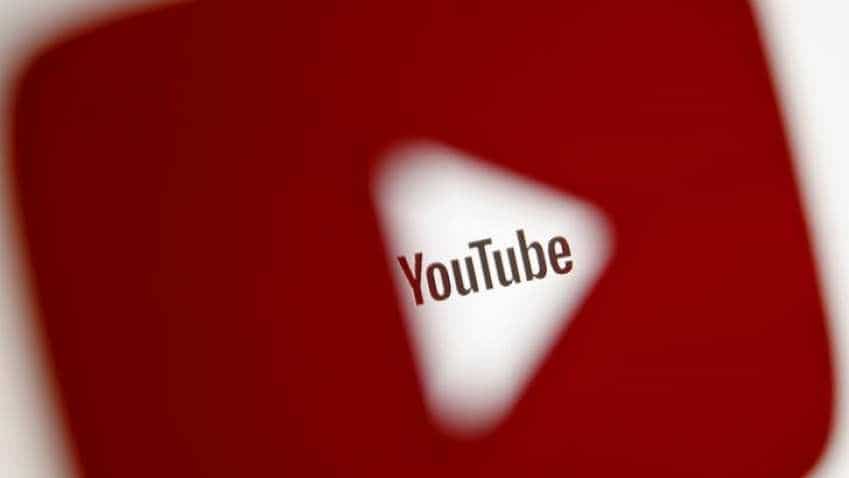 Premium users of YouTube Music are now being allowed to transit from the audio of a track to watching the music video without any pauses or interruptions. The facility is being extended by YouTube after matching over five million audio tracks with their official videos.  In a recent blog post, Brandon Bilinski, Product Manager, YouTube Music, said "Switching between audio songs to music videos is as simple as the tap of a button. Users will notice a video button at the top of the screen as they start listening to a song and with a tap, they can instantly start watching the music video or flip back to the audio at the same point."

He further said, "Not into music videos? We`ve got you covered. To stick to songs 100 per cent of the time, turn off the music video option by toggling `Don`t play music videos` to the `on` position."

YouTube Music, which arrived in India in March 2019, also ensures that in instances when a user decides to flip from video to the audio, all the other sounds that go with the music video -- like long introductions -- would not be included in between the audio song.

Notably, audio and video over the top (OTT) market in India is valued at around $280 million, said a recent report by Deloitte and the Indian Music Industry (IMI). The evolving audio OTT market also provides nearly 150 million monthly active users access to millions of soundtracks across platforms.

The OTT platforms installed on the devices are in addition to the casual entertainment apps such as YouTube and UGC (User Generated Content) platforms like TikTok. With such as penetration, OTT entertainment apps have become the `most-penetrated` app category for smartphone users in India after social networking, chatting and e-commerce Apps, the report said.

One of the main factors for Hotstar`s growth is stated to be its sports content, especially cricket. Amazon Prime Video has slightly better penetration than Netflix in India, while Prime Video penetration is 15 per cent as compared to 13 per cent of Netflix, the report said.