Your Facebook, WhatsApp images will not be saved automatically in Google Photos: Here is why

Your Facebook and WhatsApp images will not be saved automatically in Google Photos. The tech giant has announced that it will no longer backup media from chat apps like WhatsApp, Messenger, Instagram, Snapchat, and Twitter to Google Photos. 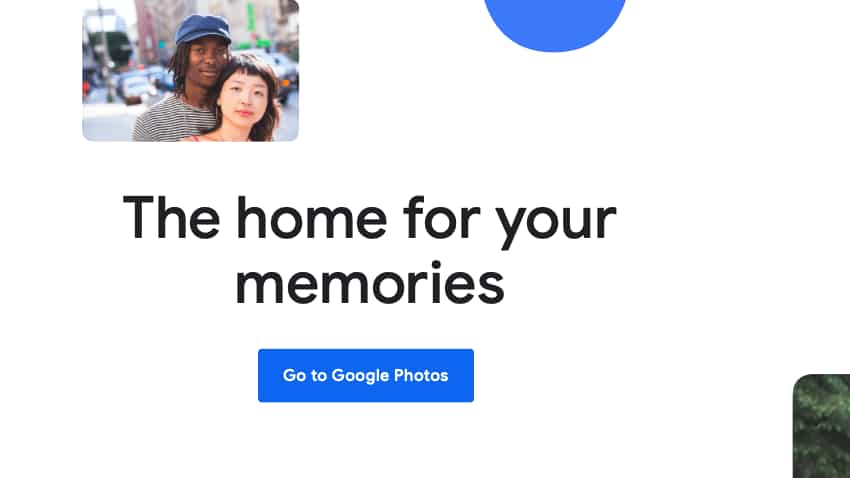 The back-up of media shared and received on these applications was automatically stored on the user's Google Photos account. Source - Google Photos.
Written By: ZeeBiz WebTeam
Edited By: Harish Dugh
RELATED NEWS

The company has been testing the feature for almost a month. The new update will change the default setting of the app and in case users want to back up their data, they will have to manually enable the option from Settings menu.

Google Photos users who already had the setting turned on will not notice any change in the back-up. However, the user can still check if the setting is turned on within the app.  This new move is temporary, according to the company. The default settings of the app have been changed in order to "save internet resources."

Why Google took this decision?

More and more users have been sharing media on social media platforms ever since the lockdown started. It has led to additional load on servers. Google has taken this step to reduce the data downloaded. In order to keep the user informed, Google Photos will also show a notification for this change in the app.

Which apps will be affected?

Recently, the company made changes to the Google Photos interface and even the logo. The new update focuses more on memories and how to re-surface them on the app. The photo library now has three main tabs, Photos, Search and Library.