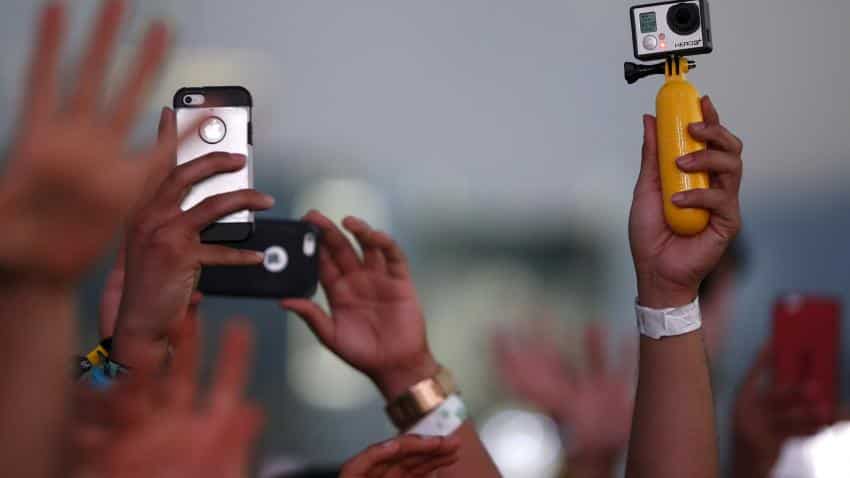 Apple Inc has not offered the ‘new’ phone for sale on its own website or via its retail stores but has been selling it in Taiwan and China. Image Source: Reuters
Written By: ZeeBiz WebTeam
RELATED NEWS

The iPhone 6 was officially launched in September 2014 along with the iPhone Plus; however, the phone offered only three storage options including—16 GB, 64GB and 128GB.

Apple Inc has not offered the ‘new’ phone for sale on its own website or via its retail stores but has been selling it in Taiwan and China, a report by International Business Times said on Monday.

The product which was officially supposed to be launched in Taiwan on March 10, according to a report by the Deccan Chronicle, has already started selling in the country; while media reports have said that the new iPhone 6 was available in the country last month.

The ‘new’ iPhone 6 model would come with the same features of the original model with a difference in storage capacity. It has 8MP primary camera with auto focus and 1.2MP front facing camera.

The iOS 10 operating system of the iPhone 6 with 1.84GHz A8 chip 64-bit architecture processor, 1GB RAM with a single nano SIM.

Amazon is offering one year warranty for the device and manufacturer warranty for in-box accessories including batteries from the date of purchase.

Customers can also avail payment for the iPhone 6 via EMI payments which Amazon said starts at    Rs 2,590.11 per month.