The Chinese company is likely to release the MIUI 10 update for more than 40 devices including Xiaomi smartphones and Tablets. 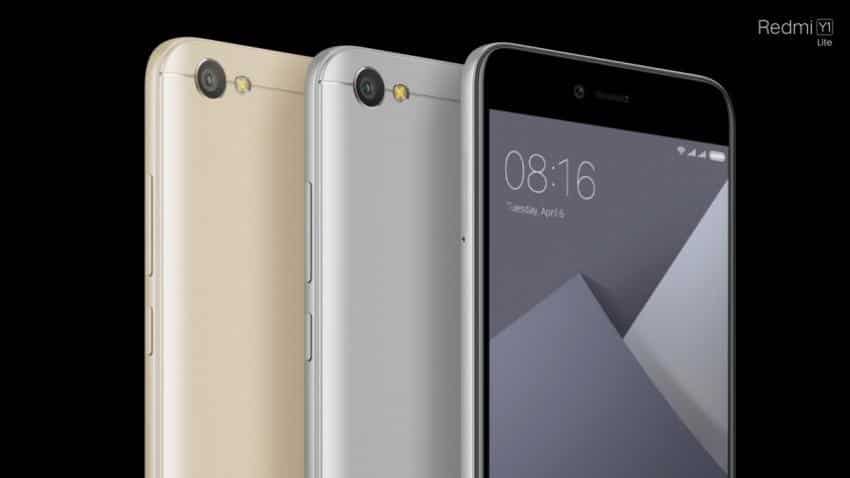 Xiaomi is all set to release its next iteration MIUI 10 update in 2018. Image source: Official Xiaomi twitter
Written By: ZeeBiz WebTeam
RELATED NEWS

Chinese electronics and software company Xiaomi is all set to release its next iteration MIUI 10 update in 2018, and the entire list of Xiaomi smartphones are likely to come with this update.

A telecomtalk report said, citing leak, said that Xiaomi will release the MIUI 10 update for more than 40 devices including Xiaomi smartphones and Tablets.

The report, however, said that Xiaomi won’t be releasing the update for its smartphones released back in 2012 such as the Xiaomi Mi 2, Mi 2S, Mi 4i, Mi Note, Redmi Note 4G, Redmi 2 and Redmi 2 Prime.

Xiaomi tablets- Mi Pad 3, Mi Pad 2 and Mi Pad would also receive the MIUI 10 update, the report said, adding that the the firm may not release the MIUI 10 based on Android 8.0 Oreo update to all the smartphones.

For older smartphones, it will reportedly roll out MIUI 10 based on older iteration of Android versions.

The report, however, did not confirm when will Xiaomi announce the MIUI 10, but added that the company has already started the development of the forthcoming iteration.