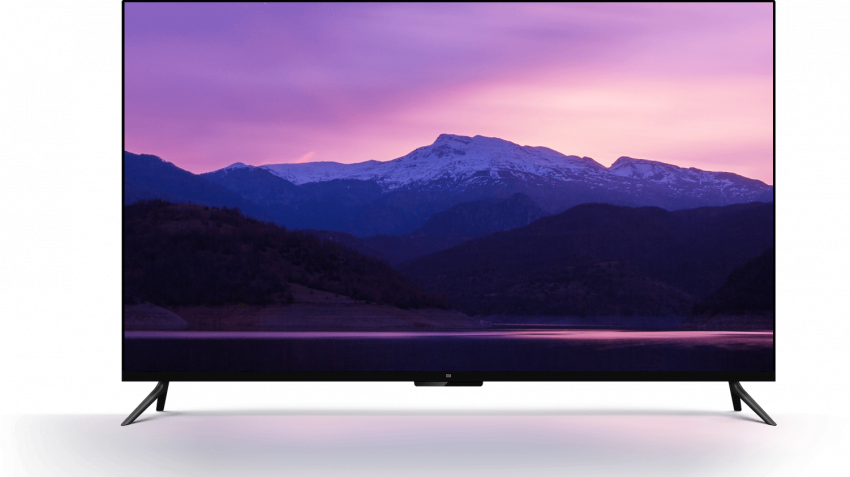 The Chinese smartphone maker Xiaomi is killing it in Indian market with back-to-back launches. Xiaomi android phones are one of the most preferred handset among citizens due to it’s low-budget price, good camera and heavy storage. Looks like the company will not be limited to smartphones, as Xiaomi now roots to strengthen it’s foothold in TV models as well. It is being known that, Xiaomi has launched a set of new TVs under Mi series ahead of China event which is scheduled on May 31. These new TV models are  Mi TV 4C, Mi TV 4X, and Mi TV 4S at sizes ranging from 32-inch to 55-inch.

Here’s what you need to know about these new TV models of Xiaomi.

Meanwhile, Mi TV 4S model features a 43-inch display and is priced at lower at RMB 1,799 (approximately Rs 19,100) compared to the above mentioned TVs. It is packed with a 4K Ultra HD display with 8ms response time, 60Hz refresh rate and is powered by a quad-core processor, 1GB of RAM, and 8GB built-in storage.

The above mentioned Mi TVs are currently available for pre-booking in China. Xiaomi will be hosting a mega anniversary event on May 31 at Shenzhen, China.