Dual camera flagship device of the Chinese smartphone company, Xiaomi, the Mi A1 has got a price cut of Rs 1,000. 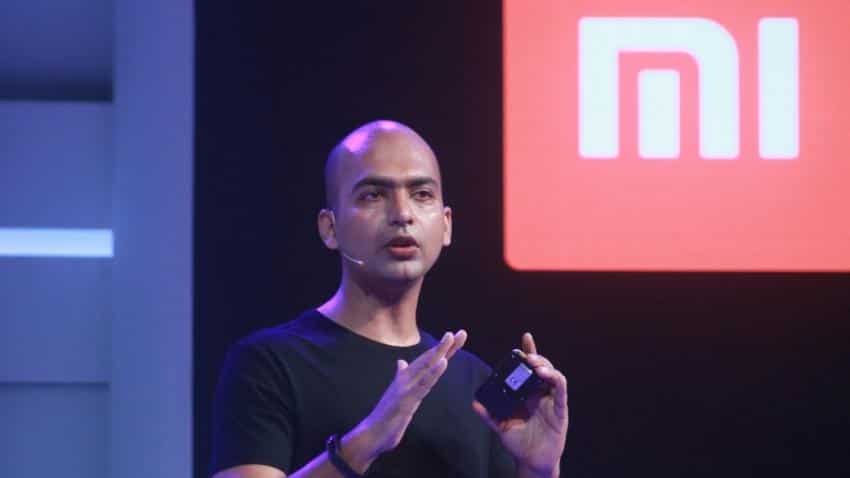 The recently released Chinese smartphone, Mi A1, has received a permanent price cut of Rs 1,000. The phone by Xiaomi which was earlier priced at Rs 14,999 will now be available for Rs 13,999 only.

Xiaomi’s Mi A1 had its global launch in New Delhi, this year and was touted to be one of the most affordable smartphones with high specifications.

“Great news Mi Fans: announcing a permanent price drop of Rs 1,000 on Mi A1!,” Xiaomi India Managing Director, Manu Jain tweeted. The phone will be available on Mi.com and Flipkart.

Last week, e-commerce marketplace Flipkart announced a deal on the phone, pricing it a little shy of Rs 14,000.

The smartphone is expected to get the Android Oreo update by the end of this year.

The Mi A1 is available in three colour variants – black, rose gold and gold.