Xiaomi Redmi Note 7 India launch on February 28: What you can expect from this latest smartphone 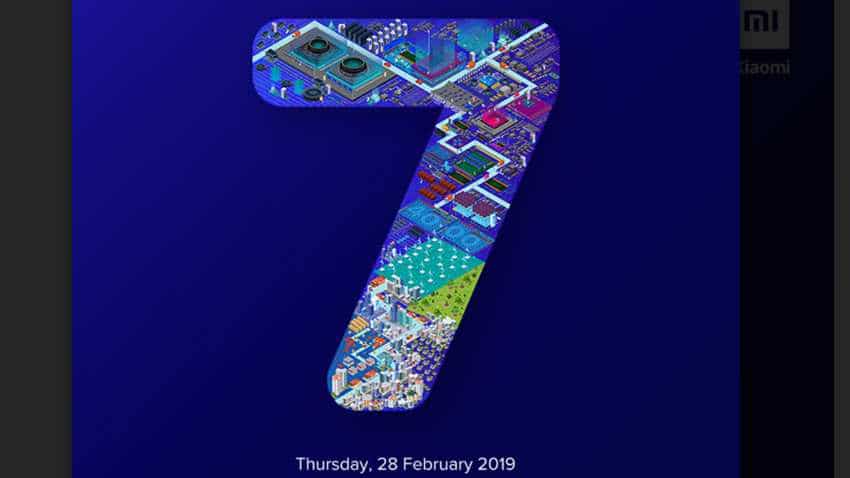 The smartphone is expected to launch in India in only two variants: 3GB RAM+32GB storage and 4GB RAM+ 64GB storage.

Xiaomi has confirmed that its latest smartphone Redmi Note 7 will launch in India on February 28. The company confirmed the launch date through a tweet and has also sent out media invites for the event. The company has been aggressively promoting the smartphone which it claims has crossed 1 million shipments in China. Xiaomi CEO Manu Kumar Jain, in a tweet, had also claimed that the new smartphone will turn the industry upside down when it launches in India.

The confirmation about teh launch of Xiaomi Redmi Note 7 came amid media reports claiming that the launch event has been postponed to March. Earlier, Xiaomi India’s marketing head Anuj Sharma had posted a note saying the Redmi Note 7 would definitely not launch in March in India, hinting at a February launch. However, the smartphone's sale is likely to start in the first week of March only.

What to expect from Xiaomi Redmi Note 7?

The smartphone is expected to launch in India in only two variants: 3GB RAM+32GB storage and 4GB RAM+ 64GB storage. It will be available in black, blue, and red colour variants. The official price of the phone will be announced at the launch event but is expected to be under Rs 14,000.

It comes with a 6.3-inch display, full HD+ resolution with a small waterdrop style notch and has a Corning Gorilla Glass 5 on the back and the front. Redmi Note 7 is powered by a 4000 mAh battery with support for Qualcomm QuickCharge 4.0 technology.

It has a 48MP sensor at the back coupled with a 5MP secondary sensor. The front camera is 13MP. Xiaomi Redmi Note 7 will also come with a Night Scene mode.

Xiaomi teases Redmi K20, with fastest Snapdragon 730 processor, expected to be launched in next month