Xiaomi Redmi K20 Pro vs OnePlus 7 Pro: Price, specs, everything else compared - Which one is better? 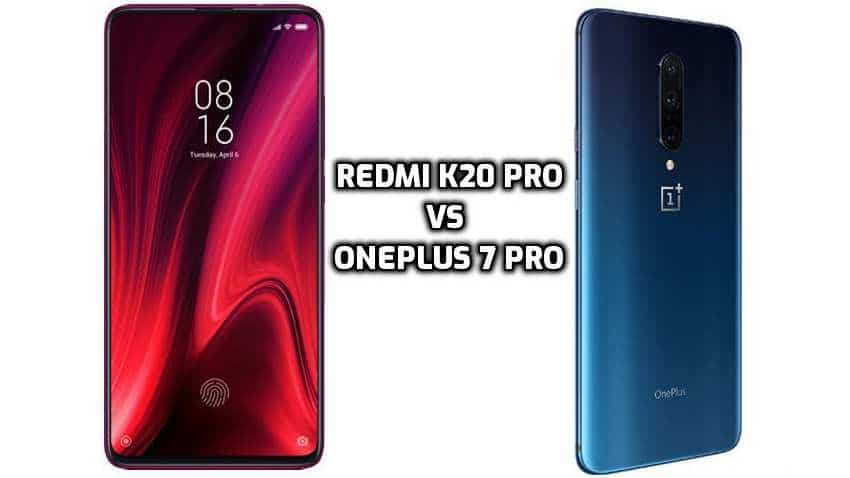 Xiaomi Redmi K20 Pro features are similar to what you get with the OnePlus 7 Pro but at a considerably lower price.
Written By: Manas Tiwari
Edited By: Harish Dugh
RELATED NEWS

Xiaomi Redmi K20 Pro vs OnePlus 7 Pro: Xiaomi has finally launched its flagship K20 series in India which comprises of two smartphones - the Redmi K20 and the Redmi K20 Pro - the latter claims to be the fastest in the world and is set to take on the OnePlus 7 Pro which was launched in India in May. Touted as the 'flagship killer 2.0’, the Redmi K20 Pro comes with premium features like bezel-less display, pop-up camera, in-display fingerprint sensor and a powerful Qualcomm Snapdragon 855 chipset. The features are similar to what you get with the OnePlus 7 Pro but at a considerably lower price. I took a close look at both and here is the comparison result between both the devices in order to help you make the smart decision.

While OnePlus phones have always been a hit when it comes to their design, Xiaomi has done an incredible job with the K20 series as well. The K20 Pro gets a 3D curved glass body and comes in three attractive colour options: Glacier Blue, Flame Red and Carbon Black. Personally, I like the Flame Red colour the most as it truly brings the best out of this beast. The front camera has been replaced with a pop-up selfie which you also get on the OnePlus 7 Pro and there is also an in-display fingerprint scanner that allows a full screen display. The K20 Pro comes with a 6.39-inch AMOLED display which is smaller than the 6.67-inch AMOLED display that you get with the OnePlus 7 Pro. 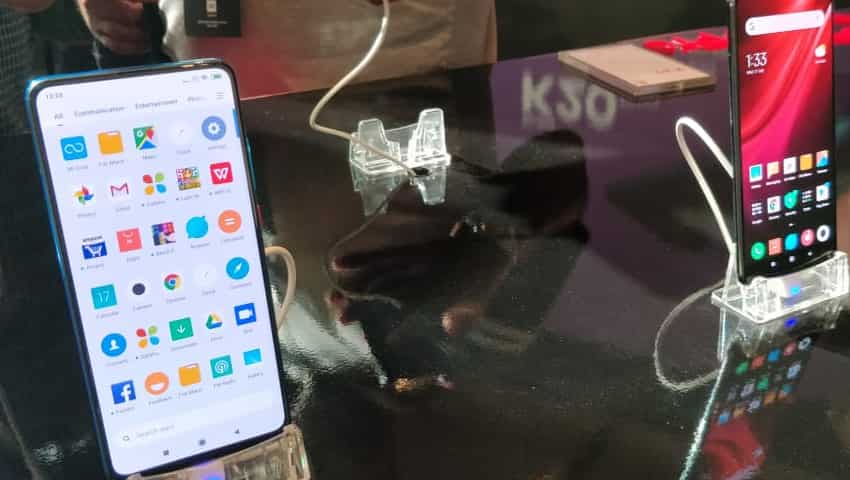 There is hardly anything to choose from here. Both the smartphones are powered by Qualcomm Snapdragon 855 processor, sport a 4,000mAh battery and offer up to 256GB of onboard stoarge. With the K20 Pro, you get 27W fast charging, while OnePlus 7 Pro offers Dash Charge 30. 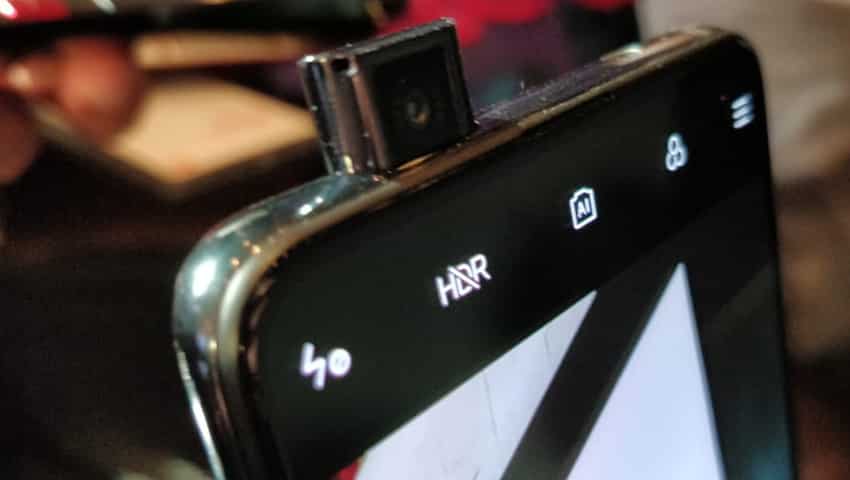 Which one is better?

Going by the first look, the Redmi K20 Pro offers almost similar features as OnePlus 7 Pro for almost half the price. We spent a bit of time with the K20 Pro during the launch event and it looked impressive. However, a complete review will help understand the performance better and judge whether the smartphone delivers what it promises.