Xiaomi Redmi Go affordable smartphone gets this India launch date: Expected price to specs, all you need to know

Xiaomi is set to bring Redmi Go - the entry-level smartphone which was launched elsewhere in January, 2019 - to India next week. 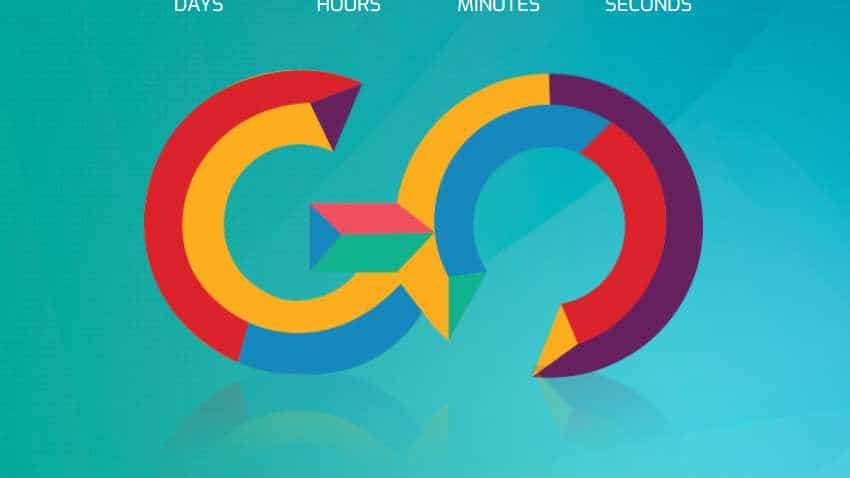 This is the first Xiaomi Android Go smartphone and it had gone up for pre-orders in Philippines earlier this year. Source - Mi.com.
Written By: ZeeBiz WebTeam
RELATED NEWS

Xiaomi is set to bring Redmi Go - the entry-level smartphone which was launched elsewhere in January, 2019 - to India next week. This is the first Xiaomi Android Go smartphone and it had gone up for pre-orders in Philippines earlier this year. Xiaomi has started sending media invites for Redmi Go launch scheduled for March 19 in New Delhi. The launch event will start at 12 pm IST. This comes after Xiaomi India MD Manu Kumar Jain tweeted a launch teaser of the smartphone in Hindi claiming that the device would help millions become smartphone users.

Jain also tweeted a link to Mi.com which also teases Redmi Go. It hints the the smartphone would come with Android Oreo (Go edition), Qualcomm Snapdragon SoC, and an HD display. The company is also touting Google Assistant in Hindi, support for over 20 regional languages, and dedicated expandable storage.

The official price of Redmi Go will be announced at the launch event. But, in Philippines, it was priced at PHP 3,990 (around Rs 5,400). This means that the India price could actually be less than Rs 5,000. Currently, Xiaomi's entry level smartphone Redmi 6A in India is priced at Rs 5,999.

The Redmi Go is a dual SIM (Nano) smartphone that comes with Android Go. It has a 5-inch HD (720x1280 pixels) display with 16:9 aspect ratio and pixel density of 296ppi with 1000:1 contrast ratio. The smartphone is powered by quad-core Qualcomm Snapdragon 425 SoC clocked at 1.4GHz.

It has a single 8-megapixel rear camera with f/2.0 aperture, 1.12 micron pixel size, and has a 4-element lens. On the front, Redmi Go has a 5-megapixel selfie snapper with f/2.2 aperture and has support for HDR shots and beauty filters. It is equipped with a 3,000mAh battery, which is claimed to last for 10 days.