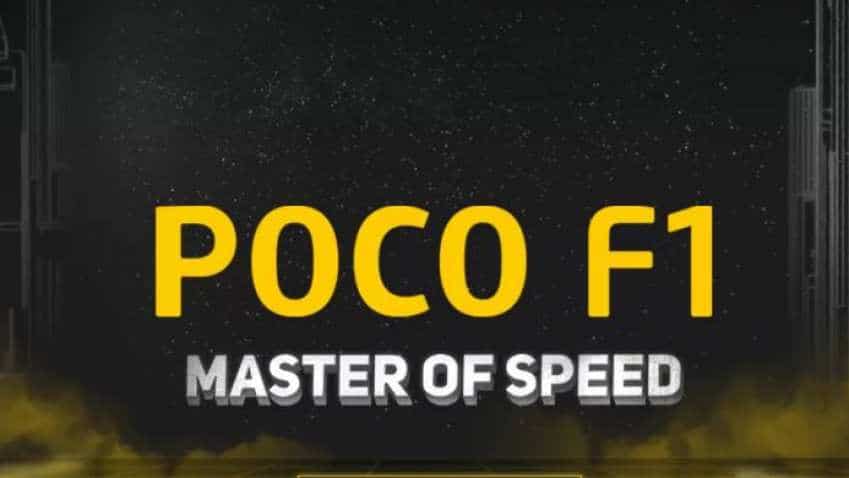 Flipkart already has a landing page, which sports Poco F1's unique features, and it is expected that the device would be available at a pocket-friendly price. The device would be unveiled at 12 PM today at an event in New Delhi.

Xiaomi Poco F1 features
Performance is the key USP of the device and is coupled with  Snapdragon 845 processor and liquid cooling technology. This technology will dissipate heat during taxing tasks such as prolonged gaming.

Poco F1 also runs Android 8.1 Oreo and according to an earlier leaked video of the smartphone, it comes with MIUI on top.

Xiaomi Poco F1 Price
The price of the smartphone has not been revealed yet, but rumours are making rounds that this would be a pocket-friendly device.