Xiaomi Mi8 launch date: New smartphone to be rolled out on May 31 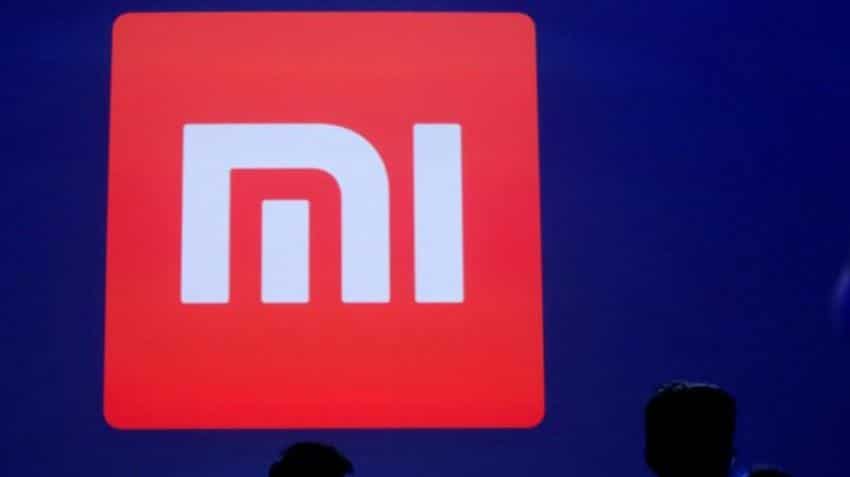 Xiaomi will unveil its Mi 8 smartphone at a launch event in Shenzhen, China. Image source: Reuters
Written By: ZeeBiz WebTeam

Xiaomi officially confirmed the next Mi-series flagship smartphone. The company said it would directly launch Mi 8 in the Mi series phone, skipping Mi 7 as this year is the  8th anniversary of Xiaomi, reported News18. According to the report, Xiaomi has announced a May 31 launch date for the Mi 8 through a recent post on Weibo and is supposedly working on its own 3D facial scanning technology.

Xiaomi will unveil its Mi 8 smartphone at a launch event in Shenzhen, China. The company's spokesperson Donovan Sung confirmed the launch of the smartphone through a tweet. He said, "To celebrate our 8th year anniversary, we'll be launching Mi 8 at our annual flagship product launch in Shenzhen on May 31."

Xiaomi Mi8 was spotted in a leaked video online and could be seen with an in-display fingerprint sensor, just like the one found on Vivo X21.

Xiaomi Mi 8 is expected to be powered by Qualcomm's latest Snapdragon 845 SoC and to carry an 8GB RAM and 256GB inbuilt storage. The smartphone is also likely to sport an in-display fingerprint sensor and is expected to run Android 8.0 Oreo with Xiaomi's own MIUI on top.

According to the leaked image, Mi 8 will sport a 6.01-inch display. The smartphone will also have an under-display fingerprint scanner that has the capacity to instantly unlock the device and is likely to be powered by the Snapdragon 845 SoC.

Speculations are also there that the back of the Mi 8 will sport a transparent glass panel and a vertical dual camera setup sits on the top left and volume and power button seen on the right edge.