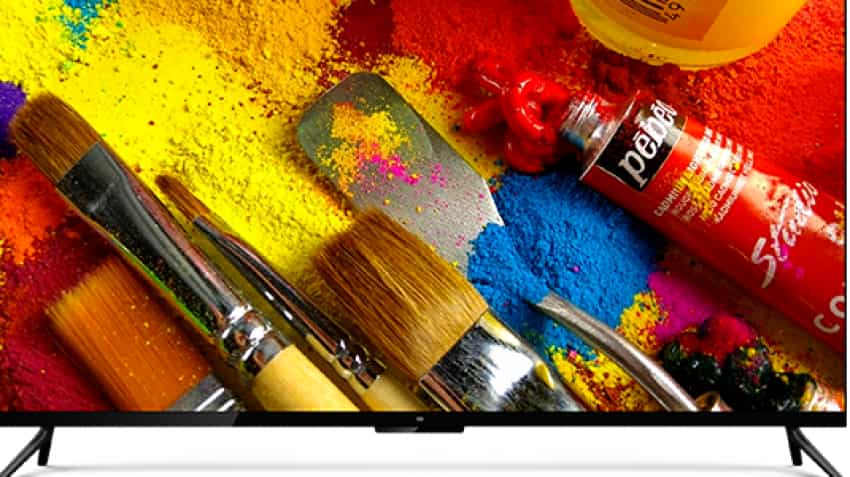 Chinese technology firm Xiaomi has introduced Mi TV 4A series of smart TVs in its home market. The new Mi TV 4A model, which sports a 40-inch full-HD (1920x1080 pixel) panel, comes between 32-inch and 50-inch models of the series, also boasts of voice control, enhanced audio, and a thin design, said a report. The Mi TV 4A series and the 4C offer television models with thin bezels and smart TV features at affordable prices compared to Xiaomi's flagship Mi TV 4 range, which was launched in India just 2 weeks ago, said the NDTV report.

Since the new Mi TV 4A 40-inch model also supports voice control, buyers can use remote with built-in mic to give commands such as "shut down after 10 minutes," or "fast forward to 54 minutes and 21 seconds" to control certain functions without pressing a single button, the report said. These features are reportedly based on the Android-Based Patchwall UI that the tech company has used in its other TVs.

The new model, priced at CNY 1,699 in China, would roughly cost Rs 17,500 in India, where it is expected to be launched in India on Wednesday.