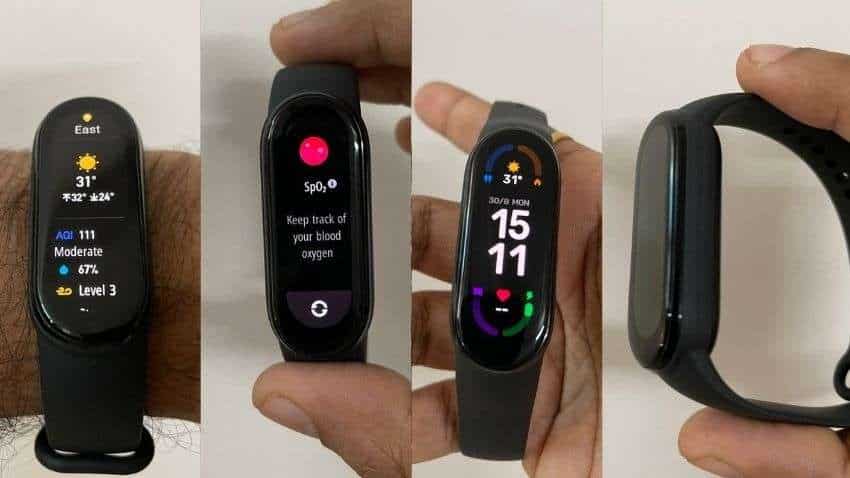 Tech giant Xiaomi has already created a good space in the budget Indian wearable market with the Mi Smart Band series. Mi Bands have always been in demand because of the right pricing and it offers multiple top-end features to the users at affordable rates. All the predecessors of Mi Bands have shown accuracy when it comes to fitness tracking and overall performance. Now, after successfully launching the budget-friendly fitness tracker Mi Smart Band 5 last year, the company recently unveiled a new next-generation fitness band Mi Smart Band 6 in the country. 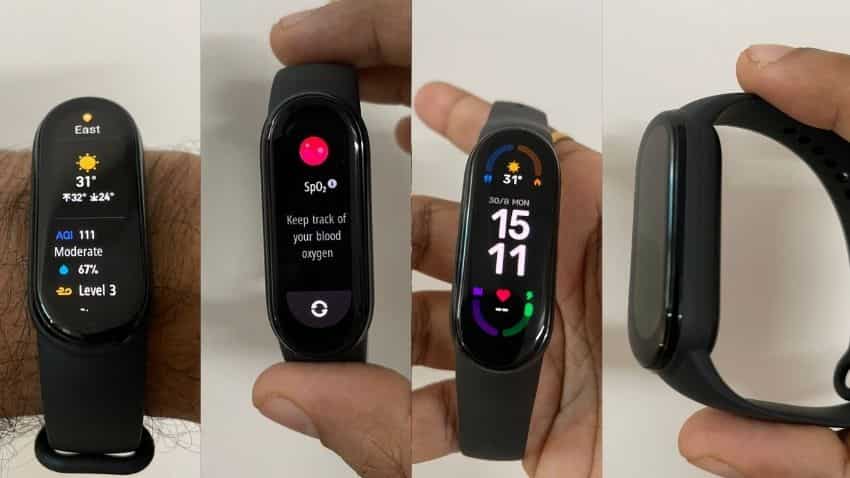 The overall design and look of the band will impress you for sure. The display of the Mi Smart Band 6 is sharp and bright. It offers no buttons on the sides which gives it a simple yet attractive look. The rear of the Mi Smart Band has sensors for heart rate and SpO2 tracking.  There are also pins that make contact with the magnetic charger to charge the band. Not just activity tracking or wellness tracking, in terms of design, weight and battery this smart band has ticked almost all the right boxes. 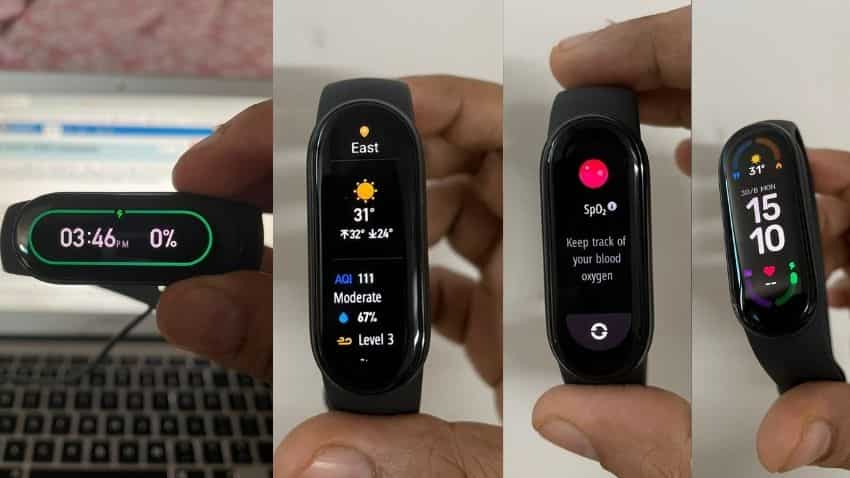 In comparison with the OnePlus Smart Band, which costs Rs 2,499 (standard edition) and sports a 1.1-inch AMOLED display with touch-support and 126×294 pixels resolution, the Mi Smart Band 6 has outshined others in this segment with its big 1.56-inch AMOLED display which is lighter and more comfortable on the wrist. It also offers more than 80 watch faces with an option to choose from five different color straps. 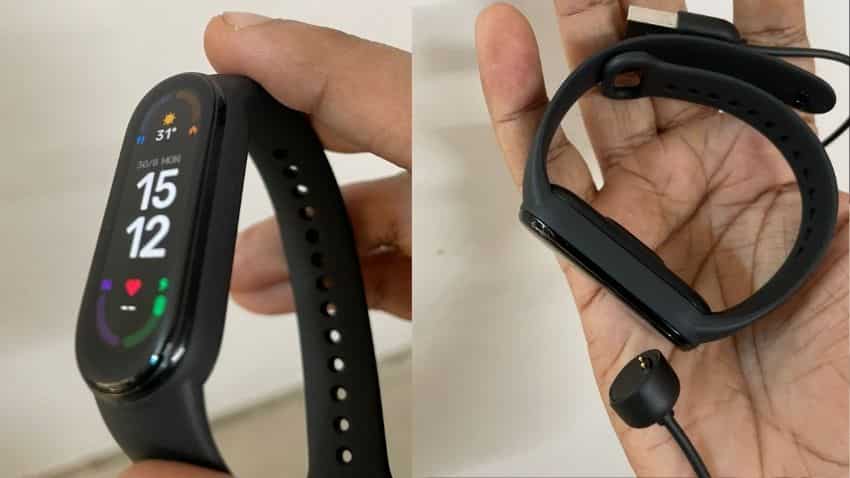 The Mi Smart Band 6 also features women's health tracking that helps record the menstrual cycle/ovulation phases and provides useful reminders. The Mi Smart Band 6 is a fitness tracker at its core, giving a total of 30 fitness modes such as indoor training, professional sports, fun activities, including new exercises such as dance, basketball, and boxing among others. It also offers auto-detection for 6 common fitness activities to actively record and log them into daily activity metrics. 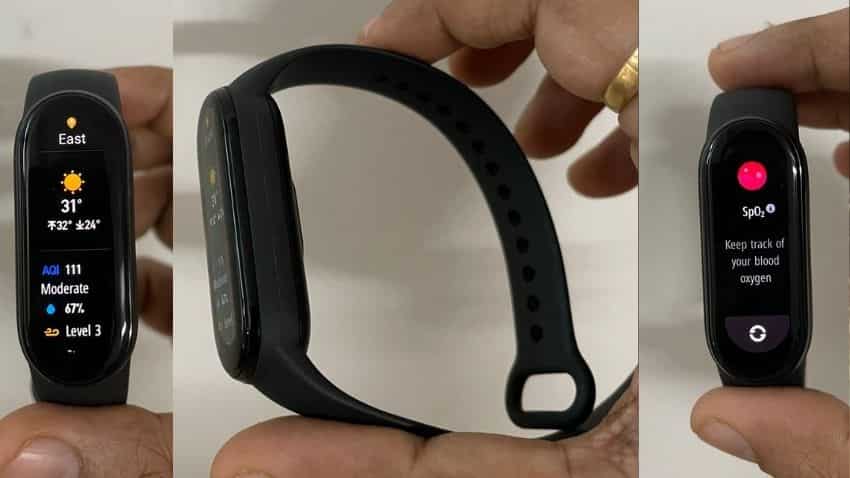 .
Mi Smart Band 6 retains the popular hassle-free magnetic charging. This Smart Band has a 125mAh battery, which can be charged in under 2 hours. Mi Smart Band 6 offers up to 14 days of long battery life and can last up to 19 days with the power saver mode. The band also comes with a water-resistant build that is 5-ATM rated, which means the device can resist water in up to 50 meters depth for 10 minutes. It can be worn while showering or swimming in a shallow-water pool. In terms of battery performance, The Mi Smart Band 6 delivers long-lasting battery backup that lasts until three weeks with power-saving mode enabled. The Mi Smart Band 6 didn't disappoint on daily usage. 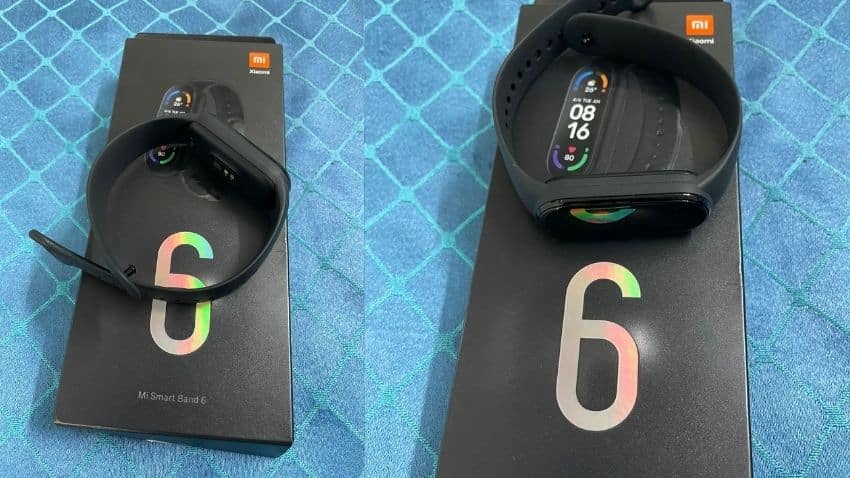