Xiaomi has finally entered the laptop segment, with the launch of two Notebooks in India on Thursday afternoon. The Chinese tech brand launched the Mi Notebook 14 and Mi Notebook 14 Horizon Edition as its first laptops in the country. 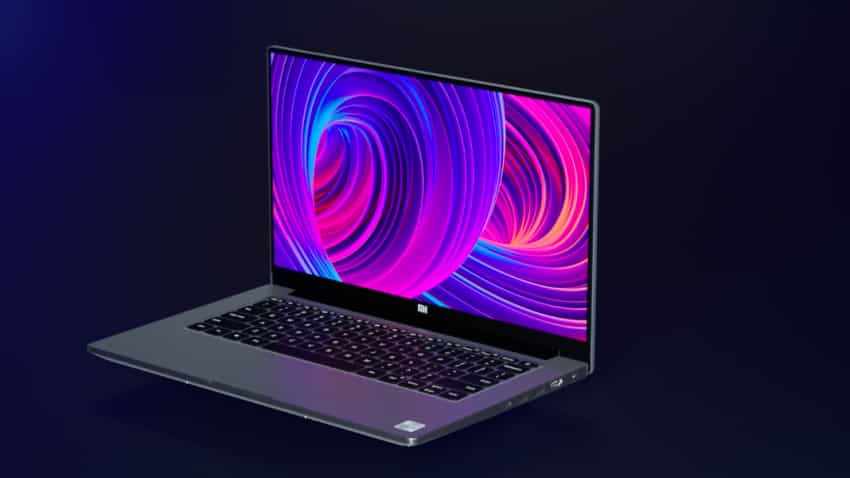 The notebooks flaunt thin bezels and offer a Mi Blaze Unlock functionality on its Mi Notebook models that lets you unlock the system by placing a Mi Band 3 or Mi Band 4 near your device, without entering the password. Both the products were launched during an online event.

The Mi Notebook 14 price in India has been set at Rs 41,999 for the base 256GB model and the 512GB model will retail at Rs 44,999. The high-end model that comes with Nvidia GeForce MX250 GPU is priced at Rs 47,999. These introductory prices are only applicable till July 16, after which Xiaomi might hike them.

Meanwhile, the Mi Notebook 14 Horizon Edition carries a starting price of Rs 54,999 for the Intel Core i5 model. The notebook also has an Intel Core i7 option that is available at Rs 59,999. Both the models will start selling from June 17 via Amazon, Mi.com, Mi Home stores, and Mi Studios. The notebooks will also soon be available for purchase through offline retail stores.

The Mi Note 14 comes with a 14-inch full-HD (1,920x1,080 pixels) display and is powered by 10th-generation Intel Core i5 processor, coupled with up to Nvidia GeForce MX250 graphics and 8GB of DDR4 RAM and up to 512GB of SATA SSD. Since the laptop has really thin bezels, there is no in-built webcam but Xiaomi is shipping a USB webcam with the device. The Notebook is claimed to deliver up to 10 hours of usage on a single charge.

The Mi Notebook 14 Horizon Edition features a 14-inch full-HD (1,920x1,080 pixels) anti-glare IPS display with screen-to-body ratio of 91 percent, 60Hz refresh rate, and 178-degree viewing angles. However, it draws power from 10th-generation Intel Core i5-10210U and Intel Core i7-10510U processor options. This model comes with a metallic chassis on a frame framework of aluminium and magnesium alloy. Again, you get a USB webcam. There is a 46Wh battery that is touted to deliver up to 10 hours of usage on a single charge.