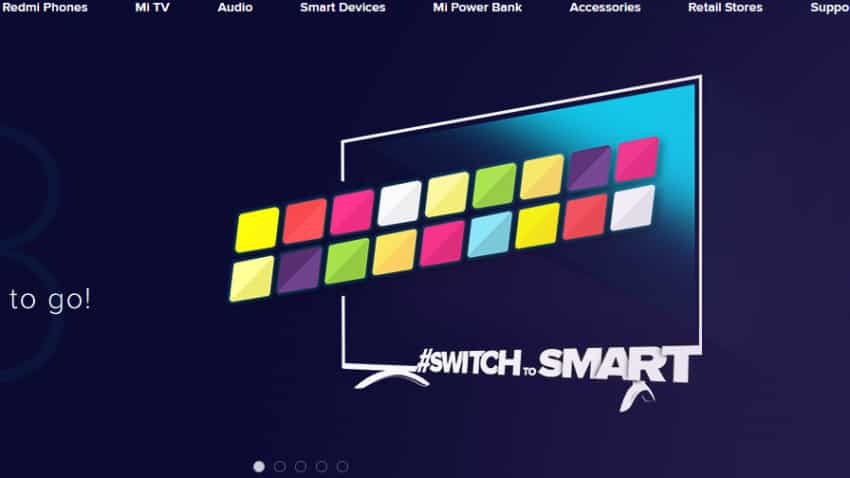 iaomi's cheapest and smallest TV yet - the 32-inch Mi TV 4A will probably be the highlight of Wednesday's launch. Image source: Company website

Chinese electronics and software company Xiaomi is all set to launch smart televisions in India on March 7. The technology firm, which recently announced its new Mi TV series, however launched a new 40-inch Mi TV 4A in China on Saturday. On the company's India site, the 43-inch Mi TV 4C was spotted at listed price of Rs 27,999. This is one of the models Xiaomi is expected to unveil along with a 32-inch model from the Mi TV 4A series in India, said an NDTV report.

Last year in October, the 43-inch Xiaomi Mi TV 4C, spotted on the Xiaomi India site, was first reportedly launched in China. Showing a 15-percent off label on India site listing, it is however not clear if the price seen takes into account that discount. Earlier, a 55-inch model was also launched in the Mi TV 4C series at a price of CNY 2,649 (roughly Rs 26,000).

The report further stated that Xiaomi's cheapest and smallest TV yet - the 32-inch Mi TV 4A, which was launched at CNY 1,099 (roughly Rs 11,300), will probably be the highlight of Wednesday's launch.