Xiaomi Mi 9X is speculated to be the successor to the Mi 6X. Here are its expected price, features and specifications. 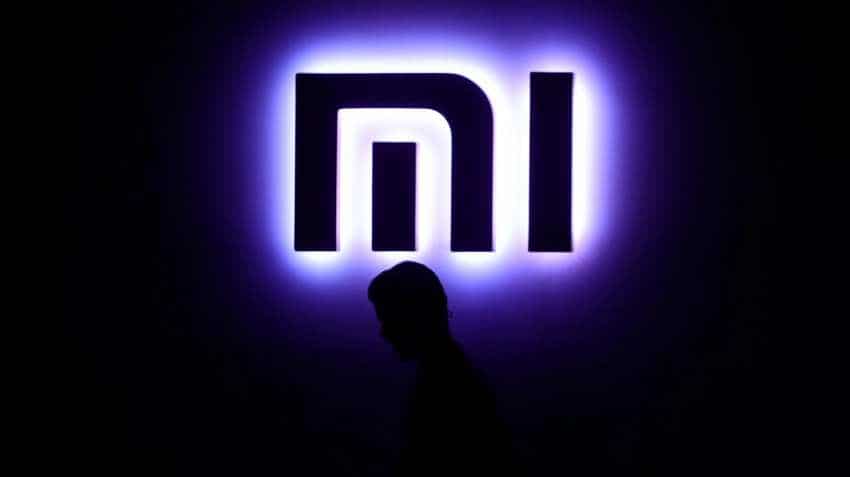 The Chinese smartphone manufacturer Xiaomi has surely made a lot of noise this year. It has already launched Redmi 7 Pro, Redmi Note 7 pro, Redmi Note 7 and recently the Redmi Go and doesn't seem like stopping anytime soon. According to a report by Gadgets 360, the next smartphone they will be launching is the Mi 9X. This smartphone is speculated to be the successor to the Mi 6X. The leak by the smartphone company originated on the Chinese social networking site Weibo, wherein it was disclosed that the smartphone code-named 'pyxis', will have a 6.4 inch full HD+AMOLED display accompanied by a water-drop notch.

It is anticipated that the Mi 9X will be powered by a Qualcomm Snapdragon 675 SoC just like the Redmi Note 7 Pro. As far as the software, the Mi 9X might run on MIUI, top of Android 9 Pie version.

The smartphone is expected to have 6GB of RAM and 64GB of storage. Further, there is a look out for a 3000mAh battery with 18W fast charge, to provide support for the  Qualcomm's QC4.0+.

When it comes to the camera, the smartphone is expected to boast a 32MP front camera similar to the South Korean smartphone manufacturer Samsung's S5KGD1 sensor. Moreover, rumors suggest that it will have a triple camera set up, comprising of 48MP primary camera, 13MP super wide angle sensor and also an 8MP sensor, probably a telephoto sensor.

This new smartphone is also reported to host an in-display fingerprint scanner. This feature will also be present in the Mi A3 and Mi A3 Lite as well. Structure wise, the Mi 9X should be nearly identical to the Mi A3, considering the past launches by Xiaomi.

The Mi 9X is expected to launch in April and is presumed to be priced approximately at Rs 18,000.