The company is now all set to launch its new flagship smartphone Xiaomi Mi 9. 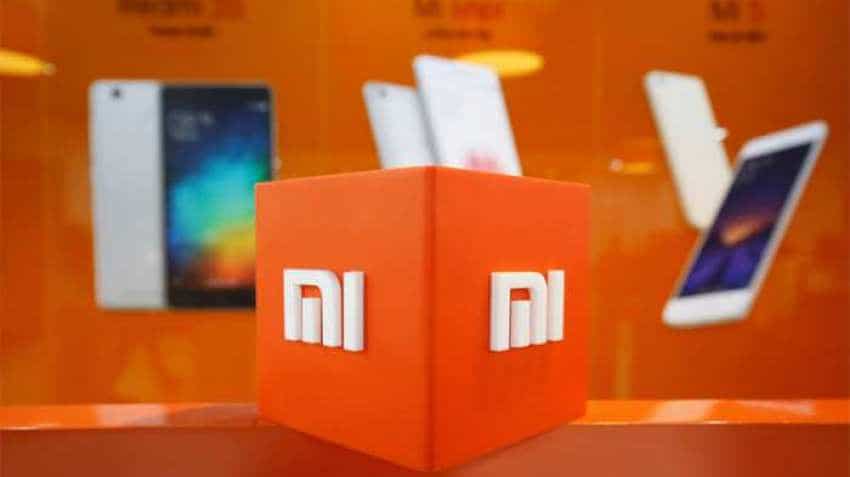 Here is a piece of good news for Mi fans. Xiaomi Redmi phones are among the most preferred smartphones in the country. The company is now all set to launch its new flagship smartphone Xiaomi Mi 9. It was already confirmed that soon Xiaomi will come up with its triple rear camera set up. According to a BGR report, a leaked video has confirmed that it will feature the same setup.

About specifications of Mi 9, the report says it has a 6.4-inch Full HD+ AMOLED display with 19:9 aspect ratio and 155x75x7.6 mm in dimensions and also 24-megapixel shooter with Sony IMX576 sensor is present at front, and it is also said that the front look of the phone is designed as OnePlus 6T and the back design of the device is expected to appear as Huawei P20 Pro.

The device will be powered by Qualcomm’s flagship Snapdragon 855 mobile platform coupled with an X24 LTE modem. It will start with 6GB of RAM and 128GB internal storage.with main camera of 48-megapixel which uses Sony’s IMX586 sensor paired with a 12-megapixel secondary shooter. It also has a 3D time-of-flight camera.

Xiaomi Mi 9 also has the fingerprint sensor and its runs on MIUI 10 based on Android 9 Pie. Mi boasts of a 3,500mAh battery and also has 32W fast wired charging but it is also said that it will not support wireless charging.

The stunning and most awaited phone is expected to become official at Mobile World Congress in late February and it is expected to be on sale in March. The expected price of Mi 9 is RMB 2,999. If converted in rupees, then it comes around Rs 30,500 in India.