An image of the Mi 7’s MIUI 9 About Phone screenshot has surfaced online. 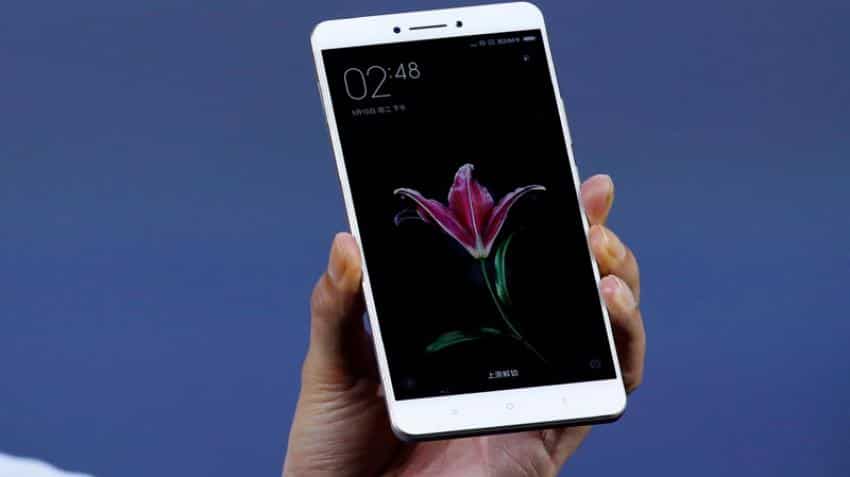 Xiaomi might launch its flagship smartphone, the Xiaomi Mi 7 in April with features such as Snapdragon 845 chipset and a whopping 8GB RAM.

An image of the Mi 7’s MIUI 9 About Phone screenshot has surfaced online. The phone will come with a 5.6-inch Full HD+ display, in-line with most other flagship smartphones released last year, according to Telecom Talk.

It will be powered by the Snapdragon 845 SoC, and may arrive in several storage variants such as 64GB, 128GB and 256GB with RAM expected to be up to 8GB.

The leaked screenshot shows the device was running MIUI 8.1.30x version which was released just a couple of weeks ago.

The phone will come up with the latest version of MIUI. However, it is not known what version of Android it runs- Android Nougat or Android Oreo.

It would be a great thing if Xiaomi launches the upcoming flagship phone with Oreo out of the box.

Other than that, the Mi 7  is expected to have a 4480mAh battery, and it might support wireless charging as well.