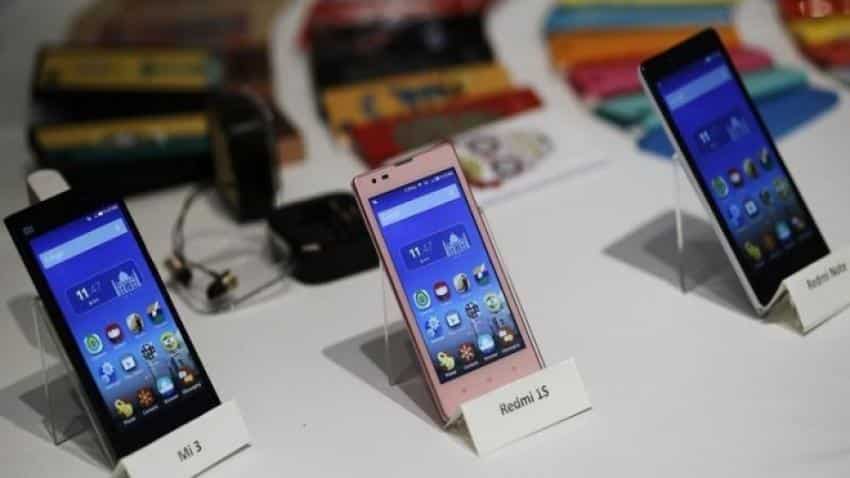 This variant will boot Android Nougat-based MIUI 8.5 out of the box and will have a 4000mAh battery inside. Image source: Reuters
Written By: ZeeBiz WebTeam
RELATED NEWS

Xiaomi is likely to launch its Redmi Note 5 Pro smartphone on February 14. However, the company has not yet revealed specifications of the new device.

Both Xiaomi and Flipkart have hinted that Redmi Note 5 will be successor to the last year’s Redmi Note 4 smartphone.

The standard Redmi Note 5 will have a 5.7-inch Full HD+ display and will be powered by the two-year-old Snapdragon 625 SoC, the report said.

The smartphone will have a single 12MP sensor on the back with a single 5MP front sensor.

This variant will boot Android Nougat-based MIUI 8.5 out of the box and will have a 4000mAh battery inside.

The standard Redmi Note 5, however, is same as Redmi 5 Plus smartphone Xiaomi launched in China last year, but the display is slightly different as the Redmi 5 Plus has a 5.99-inch Full HD+ screen.

Redmi Note 5 Pro is likely to have a 5.7-inch or 5.99-inch Full HD+ display. It will have a bigger screen but the Pro moniker refers to the chip underneath, the report said.

Note 5 Pro is said to be the first smartphone to come with Snapdragon 636 SoC, and India will be the first market to get it.

Note 5 Pro will feature dual camera setup on the back and a 12MP primary sensor will be paired to a 5MP secondary sensor. The latter might capture in-depth information.

The Note 5 Pro will have a massive 20MP sensor on the front and it will run the same MIUI 9.5 fuelled by 4000mAh battery.

Xiaomi will launch multiple variants of both the phones with 3GB of RAM and 4GB of RAM.

Meanwhile, the company seems to be finally bringing the Mi TV to the Indian market, maybe in collaboration with Reliance Jio, Telecom Talk reported.