Xiaomi may launch Mi Note 5, Mi8 in China on May 31; Know price, features and specs

The website reportedly reveals that the unreleased Mi Note 5 has been mentioned among other phones that may launch in Europe. 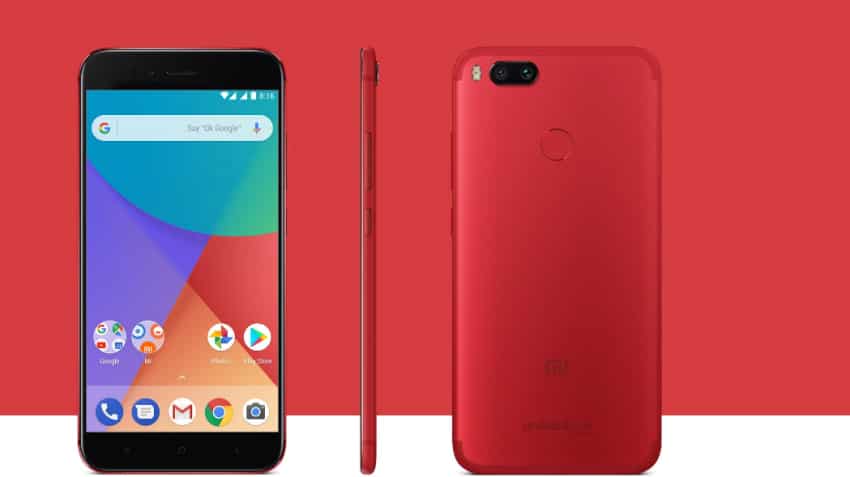 Xiaomi smartphones are among the favorite ones for the public in India, which is why every now and then, the company has been introducing new phone in the country to maintain it’s leadership. With the latest report circulated, it is being expected that Xiaomi will be launching a new smartphone alongside of other devices at an event in in Shenzhen, China on May 31. These new smartphone is speculated to be another addition to Mi series namely Mi Note 5. The rumour for the launch of Mi Note 5 was first posted by a Gizmo China report which mentioned that Xiaomi phones will be heading to the European market. The list of the Xiaomi phones were surfaced through the website of Eurasian Economic Commission (EEC). Considering this, the report further highlighted that, Mi Note 5 launch is around the corner, possibly on May 31.

The website reportedly reveals that the unreleased Mi Note 5 has been mentioned among other phones that may launch in Europe.

Therefore, one can surely expect Mi Note 5 in the upcoming event on May 31, as per the report.

It also highlighted the features of Mi Note 5 which will include  a 5.99-inch display with Full Screen 2.0 design (with 18:9 aspect ratio), the Qualcomm Snapdragon 835 SoC, options for 4GB and 6GB of memory, 64GB native storage, four-axis optical image stabilisation for its primary camera module and 43 LTE band support.

A digit report stated that Xiaomi Mi Note 5 will be launched at CNY 2,299, or approximate Rs. 24,400, for the 4GB RAM variant. While there are no explicit mentions of the 6GB RAM variant, the pricing is likely to be around Rs. 26,500.

Meanwhile, Xiaomi officially confirmed the next Mi-series flagship smartphone. The company said it would directly launch Mi 8 in the Mi series phone, skipping Mi 7 as this year is the  8th anniversary of Xiaomi.

Xiaomi will unveil its Mi 8 smartphone at a launch event in Shenzhen, China. The company's spokesperson Donovan Sung confirmed in News18 report, the launch of the smartphone through a tweet. He said, "To celebrate our 8th year anniversary, we'll be launching Mi 8 at our annual flagship product launch in Shenzhen on May 31."

Xiaomi Mi 8 is expected to be powered by Qualcomm's latest Snapdragon 845 SoC and to carry an 8GB RAM and 256GB inbuilt storage. The smartphone is also likely to sport an in-display fingerprint sensor and is expected to run Android 8.0 Oreo with Xiaomi's own MIUI on top.

According to the leaked image, Mi 8 will sport a 6.01-inch display. The smartphone will also have an under-display fingerprint scanner that has the capacity to instantly unlock the device and is likely to be powered by the Snapdragon 845 SoC.