Xbox Series X, Series S prices in India announced: Here is what they will cost 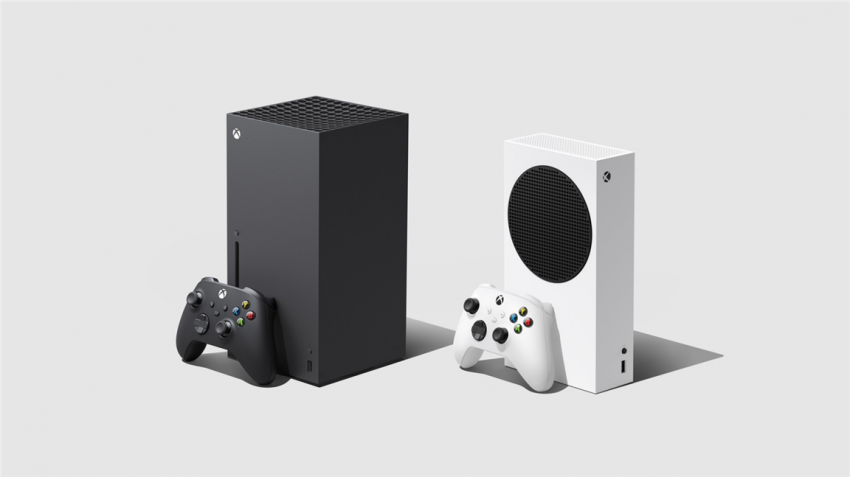 "The Xbox All Access payment programme will be available in 12 countries with more to come next year. All Access has no upfront costs and includes 24 months of Xbox Game Pass Ultimate," said Phil Spencer, Head of Xbox.

The pre-orders for both the gaming consoles with over 100 high-quality games will begin from September 22. Both the consoles will start selling in India on November 10.

The Xbox Series X has been understandably billed by Microsoft as their “most powerful console ever”. It features a custom octa-core AMD processor, 12 teraflops of GPU power with 16GB GDDR6 memory, support for up to 8K gaming and 120fps frame rates, an optical drive and 1TB of NVMe SSD storage.

The Xbox Series S is slated to use a similar but lower clock custom AMD processor, with 4 teraflops of GPU power and 10GB GDDR6 graphics memory. The Xbox Series X will support gaming at up to 2K resolution (with 4K upscaling), but go all the way up to 120fps frame rates.

On day one, the users will be the first to enjoy next-gen versions of the most anticipated games of the year such as Gears Tactics, Tetris Effect: Connected and Ubisoft`s Assassin`s Creed Valhalla and Watch Dogs: Legion.

"Dolby Vision support for gaming will come first to our next-gen Xbox consoles in 2021," Spencer said.

Will be ready to hit the ground running with the new economic team: Kamala Harris

Atletico must wait as Mueller snatches draw for Bayern

Atletico still not through as Mueller snatches draw for Bayern