World’s smallest computer launched; This is what Michigan Micro Mote is all about

World’s smallest computer is nothing like the traditional desktop way of operating. 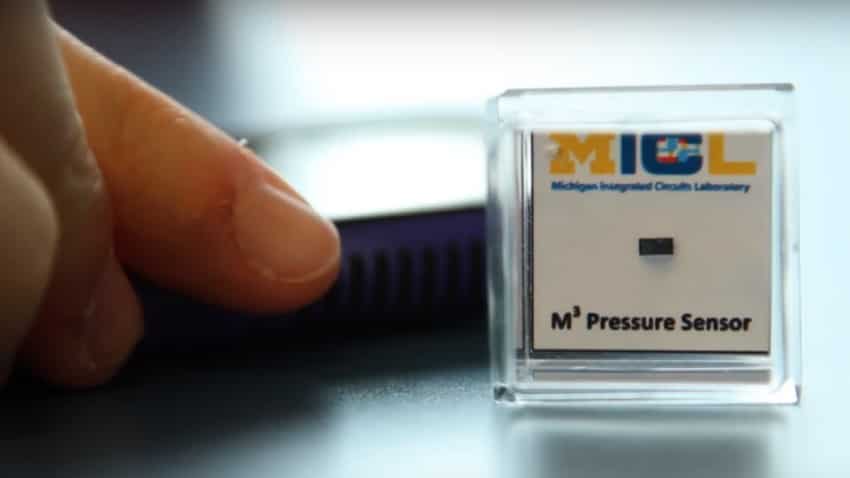 Time has changed the current world of technology tremendously in form and function to deliver results faster. While the computer still struggles to retain its relevancy after the introduction of the smartphone, history has been made today. Guess what! Researchers at the University of Michigan have come out with a  world's "smallest computer" device which is measured up to just 0.3 mm to a side in the US. This device is smaller than a grain of rice. This device is nothing like the traditional desktop way of operating.

According to Xinhuanet report, unlike traditional desktop computers that always have their program and data there no matter unplugged or having power back, these new microdevices lose all prior programming and data as soon as they lose power.

David Blaauw, a professor of electrical and computer engineering, who led the development of the new system said in the report, “We are not sure if they should be called computers or not. It's more of a matter of opinion whether they have the minimum functionality required."

The development of this Michigan Micro Mote has taken place since 2014, and it now that the device has been introduced. Watch here, how the device helps us in today’s digital world.

As per the reports, Michigan Micro Mote is designed as precision temperature sensor which helps in converting temperatures into time intervals packed with electronic pulses.

This device has processors and wireless transmitters and receivers. Because they are very small for having conventional radio antennae, Mote is developed to receive and transmit data with visible light.

Reportedly, a base station provides light for power and programming, and it receives the data. Further, the computer can report temperatures in minuscule regions, such as a cluster of cells, with an error of about 0.1 degrees Celsius.

A study was presented this week on Thursday at the 2018 Symposia on VLSI Technology and Circuits.