The Society and its young scholars select universities with promising telecommunications and engineering undergrads and provide them with support and mentorship to help tap their students` true potential. 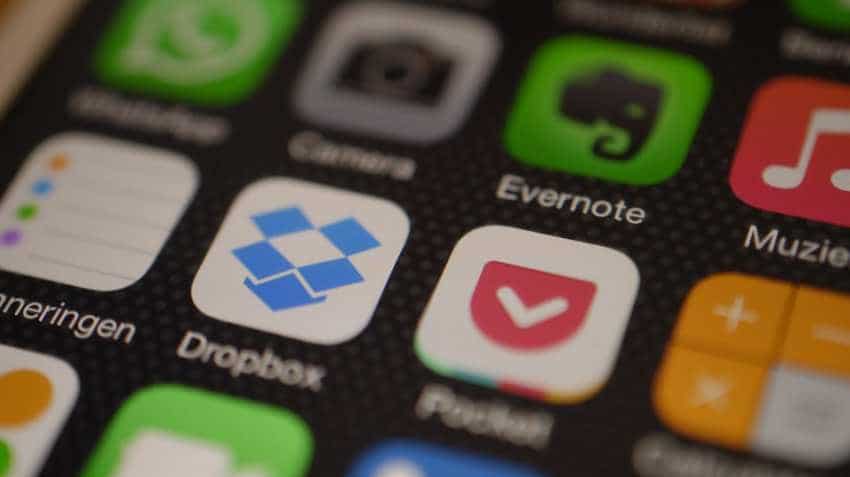 Two digital applications (apps) developed by Indian under-graduate students for women`s safety and to check air pollution in Delhi on smartphones won Marconi Society annual awards for the good of humanity, an official said on Monday.

"The Android application named `Rakshak` detects speech patterns through an audio microphone of any user`s smartphone. When the app receives audio clip with speech commands seeking help or saying stop in distressed tones, it triggers a SOS alert, user location and sends an emergency contact," a statement from the US-based Marconi Society to IANS by e-mail said on Monday.

The app generates the alert after analyzing emotion and distress speech patterns.

Named after Nobel laureate (Physics) Guglielmo Marconi (1874-1937), who invented the radio in 1908, the Society was set up in 1975 by his daughter Gioia Marconi Baraga through an endowment, which annually awards for outstanding contribution in science and the principle of creativity in the service of humanity.

Developed by a team from the privately-run Bharti Vidyapeeth College of Engineering in New Delhi, the working app Rakshak is available on the Google Play store.

"The winning team of Piyush Agrawal, Subham Banga, Aniket Sharma and Ujjwal Upadhyay tackled the menace of women`s safety in India, especially in cities and towns across the country, where incidents of women under attack have become common," said the statement.

The Society`s Celestini programme is a flagship effort to inspire and connect individuals building new technologies in service of a digitally inclusive world.

The Society and its young scholars select universities with promising telecommunications and engineering undergrads and provide them with support and mentorship to help tap their students` true potential.

"This is the third year of the Celestini programme in India," Society Chair Vint Cerf in the statement.

The winners are awarded under the programme, run for the young scholars the world over.

"The team crowd-sourced additional data and open-sourced it as the Indian EmoSpeech Command dataset. This enabled them to detect emotion, background noise and Indian accents in the audio with improved precision," noted the statement.

The winning team receives a cash prize of $1500 and the second-place team receives $500. The Celestini Program India partners with IIT Delhi and is anchored by Dr Aakanksha Chowdhery, a researcher in Google Brain, and a 2012 Marconi Young Scholar.

The second prize winning team is also from the same college (Vidyapeeth), which developed the app to address the air quality in the country, which has 14 of the 15 most polluted cities in the world, according to the World Health Oganization`s (WHO) global ambient air quality database.

"The new app builds on the work done by last year`s Celestini prize winners, which showed that a machine learning model can be built to estimate air quality from an image by extracting image features such as transmission index or haziness and combining them with meteorological data and historical air quality data, said the statement.