Why Anand Mahindra is unhappy with new Apple iPad Pro 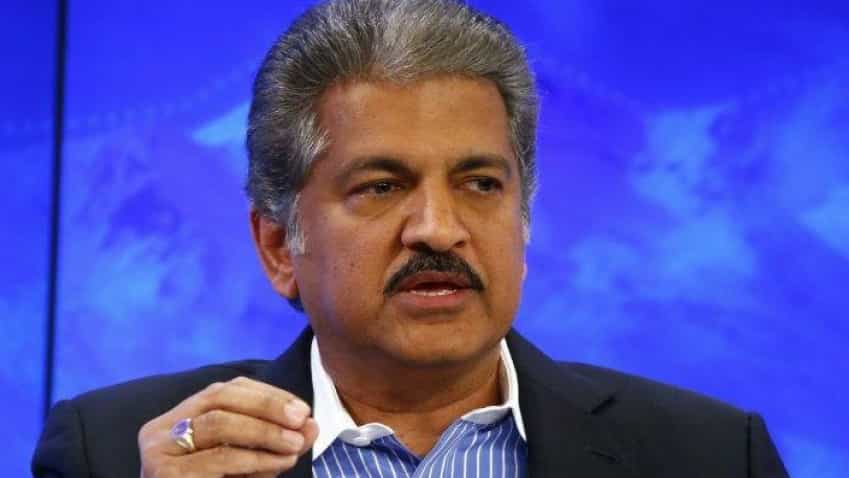 Anand Mahindra expressed unhappiness over the matter that the accessories like earphone for iPhone is also not compatible with iPad Pro. Image source: Reuters

If you buy an Apple iPad pro then you have to carry a sepertate connector for the device, as it is not compatible to iphone charger. This fact has annoyed industrialist and Chairman of Mahindra Group, Anand Mahindra. The industrialist took to micro-blogging site Twitter to express his displeasure. In a tweet, Mahindra said that he will have to buy a new charger as well as earphone which will add to the list of accessories he needs to carry while travelling. The business tycoon added that this is why most people are sticking to the existing model of their device.

Expressing displeasure over his bad experience with device, Mahindra said on his Twitter handle that, "Got a new iPad & found that the lightning connector's been replaced. So need a new charger which doesn't work with my iPhone & new earphones too. More junk when I travel. Great strategy to boost accessory sales, but not surprised more folks are sticking to existing models," he tweeted.

He also expressed unhappiness over the matter that the accessories like earphone for iPhone is also not compatible with iPad Pro. The problem is one has to carry two sets of accessories for their phone and the ipad.   Apple had launched iPad Pro models in October last year. The new iPad Pro comes in 11-inch and 12.9-inch sizes. Apple's Type-C connector for MacBooks and iPads can't be used for its new iphones. iPad Pro price starts at Rs 71,900. The 64GB variant with WiFi option is available at Rs 71,900, while 64GB iPad Pro with WiFi and Cellular is on offer for Rs 85,900.

The 12.9-inch 64GB variant with Wifi option only price starts at Rs 89,900, while with Wi-Fi and Cellular options, it is available at Rs 1,03,900. The device has Liquid Retina display ProMotion technology and True Tone display. Besides that, it has touch ID and Face ID.