When will lightning strike? This mobile app set to help

Information on lightning will be available on smartphones to help people move to safer places and save their lives, said special relief commissioner B P Sethi. 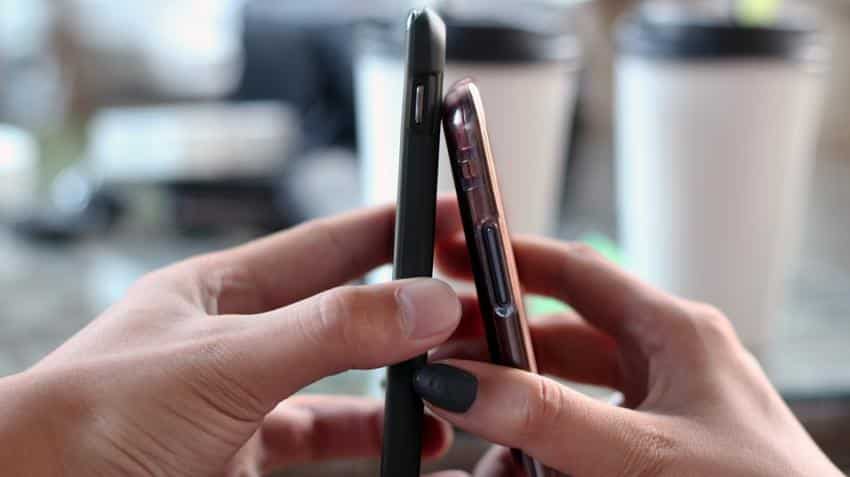 The Odisha government has decided to introduce a special mobile application to provide advance information on lightning which has claimed at least 61 lives between April and May 22 this year, a senior officer said today.

Information on lightning will be available on smartphones to help people move to safer places and save their lives, said special relief commissioner B P Sethi.

The mobile application will be developed to alert smartphone users if they are in a lightning zone, he said.

People using smart phone will get information regarding possible lightning in their areas at least one hour ahead of the calamity. They can move to safer places," Sethi told reporters here.

He said a meeting headed by Chief Secretary A P Padhi some days ago decided to collaborate with the US-based Earth Network to install lightning detection system in the state.

Replying a question, Sethi said the people not using smart phone can also get the informatuion through SMSs. The aim of the move is to reduce death toll due to lightning.

Lightning has become a major natural disaster in the state that claims more than 400 human lives on an average per year, he said.