When will BSNL employees get their salaries? CMD says this 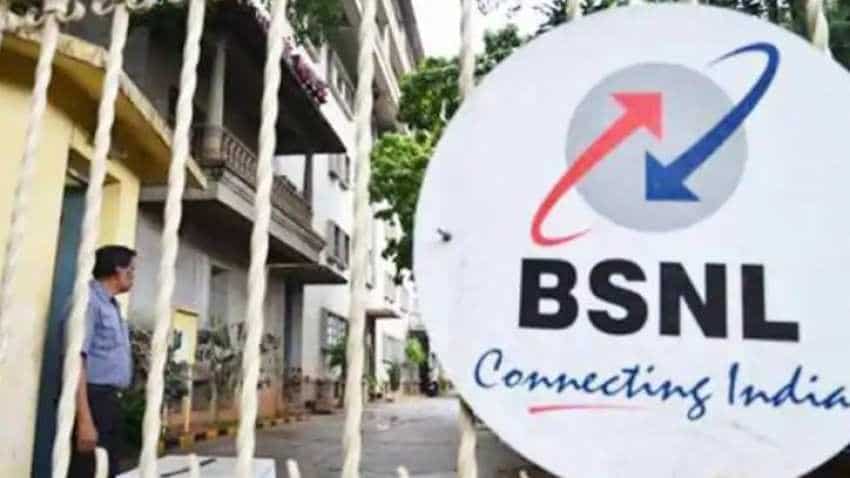 Though BSNL is generating about Rs 1,600 crore per month, this is not adequate to cover the wages, since a major portion of the proceeds is required for operational expenses, statutory payments. Photo: Reuters
Written By: IANS
RELATED NEWS

State-run BSNL, facing hard times financially, is hopeful of giving salary for September to its 1.76 lakh employees before Diwali, its Chairman and Managing Director P.K. Purwar said on Tuesday. "We will give salary to the employees before Diwali from our own resources on accruals. We generate Rs 1,600 crore a month revenues from services," Purwar told IANS. Due to a fund crunch, the BSNL has been paying salaries with a delay.

Even though BSNL is generating about Rs 1,600 crore per month, this is not adequate to cover the wages, since a major portion of the proceeds is required for operational expenses and statutory payments, sources said adding the PSU has been trying to raise funds from bank through government guarantees which it is yet to get.

Purwar said the response he has got from the government is that the PSU`s revival package in terms on 4G spectrum and VRS are on priority list. But in the overall structure of government which has many responsibilities, things do take time.

BSNL`s per month salary pay-out is Rs 850 crore. The PSU has to also clear vendors dues from its internal accruals.

The BSNL posted a net loss of provisional loss of Rs 13,804 crore in FY19. The induction of 4G spectrum and VRS to cut its huge workforce can lessen its financial woes, it says.

The Finance Ministry, which is currently looking into the Department of Telecom`s Rs 50,000 crore revival package for BSNL and MTNL, is reserved on capital infusion in the ailing PSUs due to their continuing losses over the last 10 years. A panel headed by Home Minister Amit Shah is however in favour of capital infusion and so is the PMO.