The instant messaging platform, WhatsApp had celebrated its 10th anniversary last year and had thanked its users for the amazing journey. 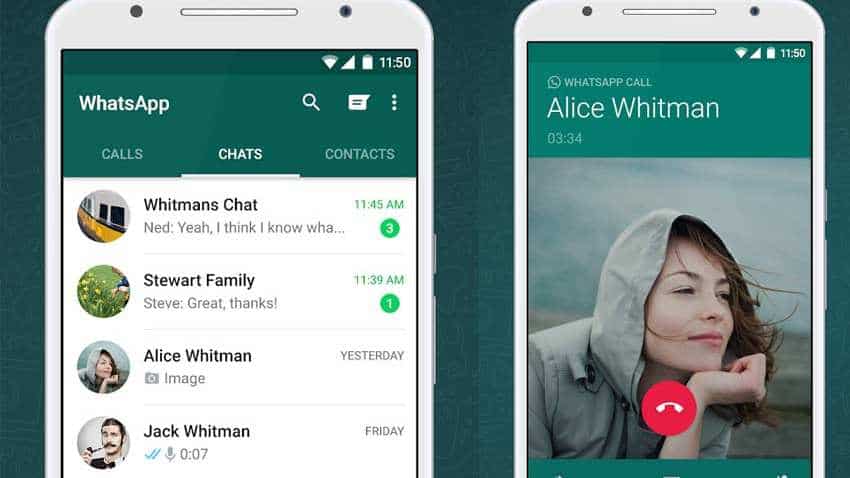 On Tuesday, WhatsApp said that it would stop support for Windows Phone on December 31, 2019. Source -

The instant messaging platform, WhatsApp had celebrated its 10th anniversary last year and had thanked its users for the amazing journey. "We’re excited to continue building features that make WhatsApp even more simple and reliable for everyone. Thank you to all of our users around the world for coming with us on this journey," WhatsApp had said in a blog post. Well, this journey might soon come to an end for a few users. In a new development, the Facebook-owned messaging app is set to end support for some devices. This means that the users will have to switch to another device to continue using the app.

On Tuesday, WhatsApp said that it would stop support for Windows Phone on December 31, 2019 which is aligned with Microsoft`s decision to end support for their operating system. After Microsoft pulls support in December, device backups for settings and some apps will continue for three months until March 10, 2020.

The app has also updated its FAQ page, saying that the users can no longer create new accounts, nor reverify existing accounts for the following operating systems: Android versions 2.3.7 and older until February 1, 2020, iOS 7 and older until February 1, 2020 and Windows Phone operating systems after December 31, 2019. However, you'll be able to continue using WhatsApp on these platforms.

Meanwhile, the company has decided to make London its base for the global roll-out of its digital payments service on the mobile messaging platform. WhatsApp would reportedly hire 100 people in London to focus on the digital payments service and additional operations staff would be hired in Dublin. It currently has 1.5 billion users globally, including over 300 million in India.

WhatsApp has nearly 400 employees globally. Facebook CEO Mark Zuckerberg announced on April 24 that the company is actively working on to launch WhatsApp Pay in India.