Companies in India claiming that they can help people send bulk messages on WhatsApp must cease operations, the Facebook-owned messaging app warned on Thursday. 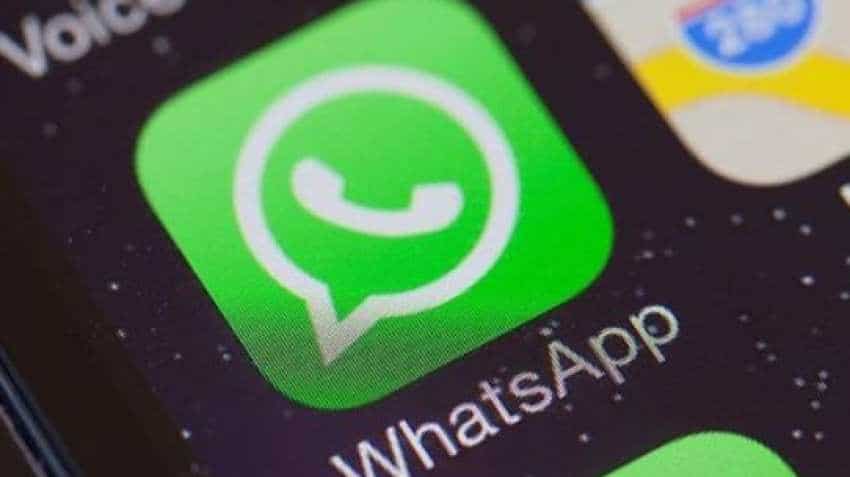 WhatsApp said that the initiative reduced the amount of forwarded messages on the platform by over 25 per cent. PTI

Companies in India claiming that they can help people send bulk messages on WhatsApp must cease operations, the Facebook-owned messaging app warned on Thursday. A media report on Wednesday said how political activists and digital marketers are bypassing restrictions on forwards by using counterfeit versions of the popular messaging app and other software tools costing as little as Rs 1,000. WhatsApp said it had sent cease and desist letters to companies claiming to offer such services.

"Ahead of the India election, we have stepping up our ability to identify and ban accounts engaged in abuse, including bulk or automated messages," a WhatsApp spokesperson told IANS in a statement. "We ban approximately two million accounts for such abuse and have sent cease and desist letters to companies claiming to offer such services," the spokesperson added. Following allegations that rumours spread on WhatsApp were linked to dozens of lynching incidents last year, the app set a limit on forwarding messages to just five chats.

WhatsApp said that the initiative reduced the amount of forwarded messages on the platform by over 25 per cent. But the counterfeit versions of the app appear to overcome this restriction and political activists and digital marketers are reportedly jumping at the opportunity. Apps such as "GBWhatsApp" and "JTWhatsApp" allowed political party workers to bypass WhatsApp`s restrictions, said the report, adding that the apps resemble WhatsApp and can be downloaded for free from several tech blogs.

"We also go beyond the platform where possible. We work with providers to ban third-party apps that claim to provide unauthorised services for our platform," said the WhatsApp spokesperson. "In addition, when we see companies claiming they can send bulk messages on WhatsApp, we demand they cease operations and reserve all rights available to us under applicable law," the company added. The company has seen that some attackers attempt to modify WhatsApp software and trade unauthorized APK files to get around the constraints coded into the client itself.

WhatsApp Payments: What is Scam Se Bacho campaign? All you need to know

WhatsApp may soon display past participants of group chat