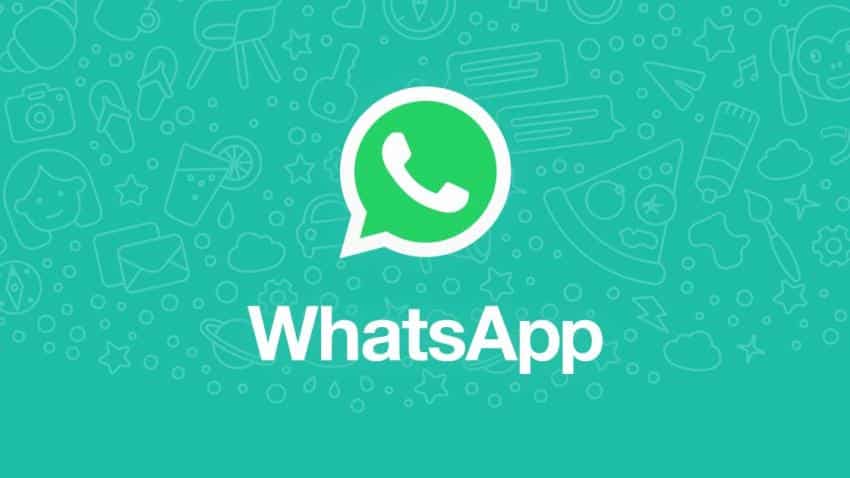 Paytm on Thursday accused WhatsApp of flouting norms laid out by the NPCI and demanded a level-playing field for all UPI-based apps.Image source: WhatsApp

The National Payments Corporation of India (NPCI), the umbrella body for all digital payments in the country and also manages Unified Payments Interface (UPI) protocol, on Friday cleared the air over the issue of "lack of fair play" in allowing WhatsApp to test a payment feature in India.

NPCI said that the full-scale public launch of the feature will be permitted only after the Facebook-owned platform meets all the required norms.

"Currently, NPCI has given its consent to roll out WhatsApp BHIM UPI beta launch with limited user base of one million and low per transaction limit," said NCPI, which developed the Bharat Interface for Money BHIM-Unified Payments Interface (BHIM UPI).

"Four banks will join the multi-bank BHIM UPI model in phases (in the coming weeks) and full feature product shall be released after the beta test is successful," the statement added.

Popular digital wallet platform Paytm on Thursday accused WhatsApp of flouting norms laid out by the NPCI and demanded a level-playing field for all UPI-based apps.

Deepak Abbot, Senior Vice-President, Paytm, said WhatsApp has custom-implemented the UPI system which is not secure.

However, the NPCI statement on Friday said that broad principles for inter-operability like the ability to send and receive money through any BHIM UPI ID, intent and collect call, and read and generate BHIM/Bharat QR code are required in final BHIM UPI app.

"BHIM UPI enabled app which fulfils such principles only will be permissible for full-scale public launch," NPCI said.

"We follow well-defined guidelines for BHIM UPI services with the objective of making our platforms inter-operable and based on open standards, convenient and secure, offering multiple choices to consumers for rapid adoption for digital payments through banks and payment ecosystem players," it said.

Responding to the NPCI statement, a Paytm spokesperson on Friday said that it addresses their concerns of inter-operability violation, "though we feel that a product with the stated violations could have been tried out amongst a much smaller base."

"We are still concerned that this statement is silent on the critical issue of safety/security of a financial transaction through UPI, where consumers need to mandatorily sign-in with username and password. This violation is fundamental and very serious.," Paytm said in the statement.

"WhatsApp must implement login and password like all other BHIM UPI apps. This statement is also silent on other issues such as the requirement to send SMS notifications for every UPI transaction. We hope that future rollout will be fully compliant with all the guidelines. We wait to hear NPCI views on some of these missing aspects," it said.

Paytm earlier said that WhatsApp had refuted the UPI mandate by not allowing customers to pay using Bank Account + IFSC or Aadhaar number and not issuing UPI Qrs.

According to Abbot, there is no "Request Money" feature or additional security measure like "App password" in the WhatsApp digital payment gateway, which is currently in its beta version.

Triggering the debate, Paytm founder Vijay Shekhar Sharma had tweeted: "After failing to win the war against India`s open Internet with cheap tricks of free basics, Facebook is again in play. Killing beautiful open UPI system with its custom close garden implementation. I am surprised, champions of open @India_Stack, let it happen!"

"Microsoft did this to open web standards. WhatsApp is doing this to UPI, openly in front of everyone," Sharma added.

His remarks came after WhatsApp rolled out the testing phase of its digital payment feature in India — a first such move globally — which will be officially rolled out to over 200 million Indian users in the days to come.

WhatsApp's vice-president Neeraj Arora has already stepped down from the board of Paytm, a position which he had held since 2015.