WhatsApp users alert! These 5 new features are set to make your life better in 2019

The good news for users is that WhatsApp has an impressive line-up for features for 2019 as well. 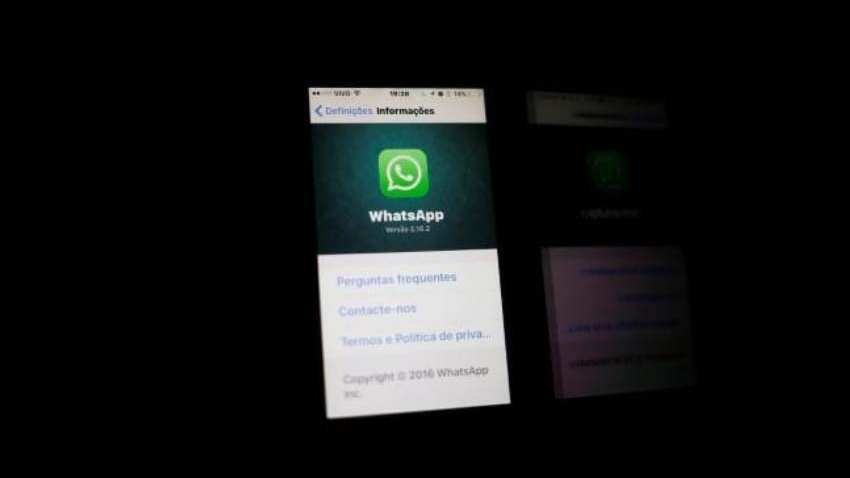 Last 12 months were very busy for WhatsApp, as well as its delighted users, as the Facebook-owned messaging app introduced a number of highly popular features like delete button, group calls, PiP mode and Stickers. But, the year is gone and it is time to look ahead. The good news for users is that the messaging platform has an impressive line-up for features for 2019 as well. Even though the company has not made any official announcement about most of these features, they were revealed through leaks on social media platforms. If introduced, these features will definitely make life better over the next 12 months.

2018 was a tough year for WhatsApp on the privacy front. A few leaks suggest that the company is working on a fingerprint lock/unlock option for the app to secure user data. The users will have to authenticate their identity every time them come into the app. In case a fingerprint is put, WhatsApp will ask for the phone's passcode or password to unlock.

Dark modes have become very popular over the last few years and if reports are to be believed, WhatsApp is set to get it as well. The mode would allow users to reduce the strain on their eyes while using the app in darker ambiance. The feature is also expected to improve the battery life of smartphones.

Voice messages have been popular among WhatsApp users ever since their introduction. But, the users had to separately tap on every single voice message sent in order to listen to the contents. However, the new feature would play the next voice message automatically after the chosen one is finished.

Last but not the least, the most popular WhatsApp feature of 2018 is about to get better too! WhatsApp will soon allow users to search Stickers via text. The feature will benefit users who use WhatsApp Stickers.