WhatsApp users alert! Soon, you will get these two new features

WhatsApp is reportedly planning to introduce some changes in its forward messaging feature. It is going to roll out ‘Short Link’ — a new feature to its iOS users. 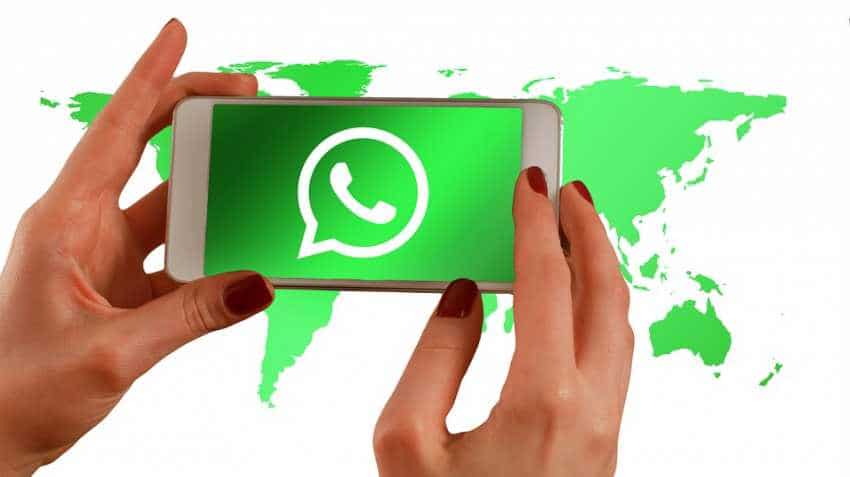 In order to enhance user experience, WhatsApp has been introducing new features on a regular basis. The instant messaging platform has been focusing on improving the security and empowering the users. Now, the Facebook-owned messaging platform is reportedly planning to bring some changes in its forward messaging feature. According to a report by WABetaInfo, WhatsApp would roll out two new features that would assist users in knowing the number of times a message was forwarded. These two features named - 'Forwarding Info' and 'Frequently Forwarded' - were spotted in the app's beta version 2.19.80 of Google Play Beta Program.

The ‘Forwarding info’ would inform users about the number of times a message has been forwarded previously. When enabled, this feature would be available in the ‘message info’ section of the app. As per the early reports, the feature can just be used for messages that have been sent by the user.

If the users want to know the number of times a message has been forwarded, they need to forward the message and then check the number in ‘Message Info’.

The 'Frequently Forwarded' feature is actually a label that will get displayed when a particular message is being forwarded for more than four times. Reports suggest WhatsApp is looking forward to introducing this feature to help its user understand whether the message they have received is popular or not. Till now, there is no such information when will these forward features going to hit the stable iOS build.

Messages that have been forwarded more than four times would be highlighted as ‘Frequently Forwarded’. In such a case, the message bubble would have a different label above the message. Both these features are currently being tested and will soon be rolled out for the users.