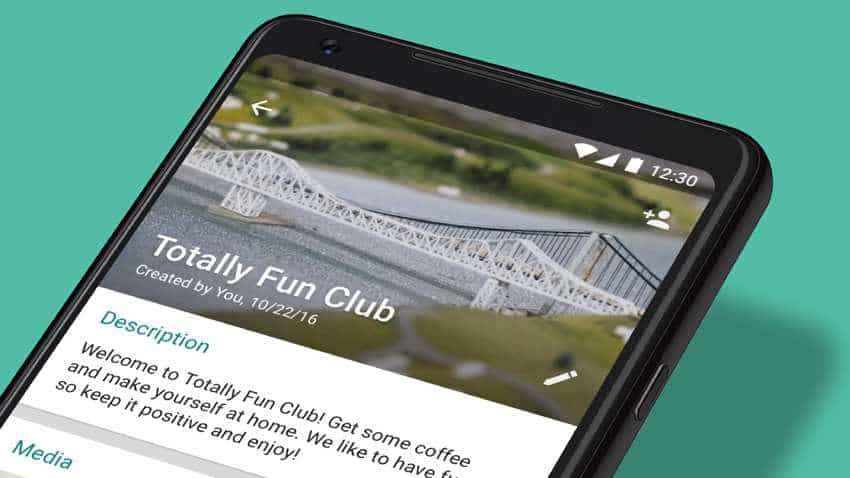 The change was also spotted and reported by WhatsApp tracker WABetainfo. Source - WhatsApp.

WhatsApp has become an important part of our lives. Millions of users share messages and media on the instant messaging platform. And, some of them are set to get a shock. The Facebook-owned instant messaging platform is set to end support for select smartphones running on Android and iOS platforms. The platform has confirmed the development through its FAQ page where it said that it is no longer developing for these platforms. WhatsApp said that all these smartphones will no longer be able to run the app after February 2020.

This means that if you already have the app installed, you can continue to use it but won't be able to create new accounts or reverify existing accounts. The app said that all Android phones running on Android 2.3.7 operating system and iPhones running on iOS 7 will not support WhatsApp from February 1, 2020, onwards. The company has also said that WhatsApp will not be available in the Microsoft Store after July 1, 2019.

The change was also spotted and reported by WhatsApp tracker WABetainfo. "No support for iOS 8! You can still use WhatsApp on iOS 8, but if you reinstall the app, you will no longer able to verify your account. The iOS 8 compatibility will be fully removed in February 1, 2020. Windows Phone is confirmed to be deprecated after December 31, 2019," the blog said on its Twitter handle.

"We'll no longer actively develop for these operating systems; some features might stop functioning at any time. If you currently use an older operating system, we recommend upgrading to a newer version...," WhatsApp said on its support page. As of now, the app is used by over a billion active users with India being a big market for the company.