World’s largest instant messaging platform, WhatsApp is seeing a massive surge in traction, which has forced it to take a strict step. 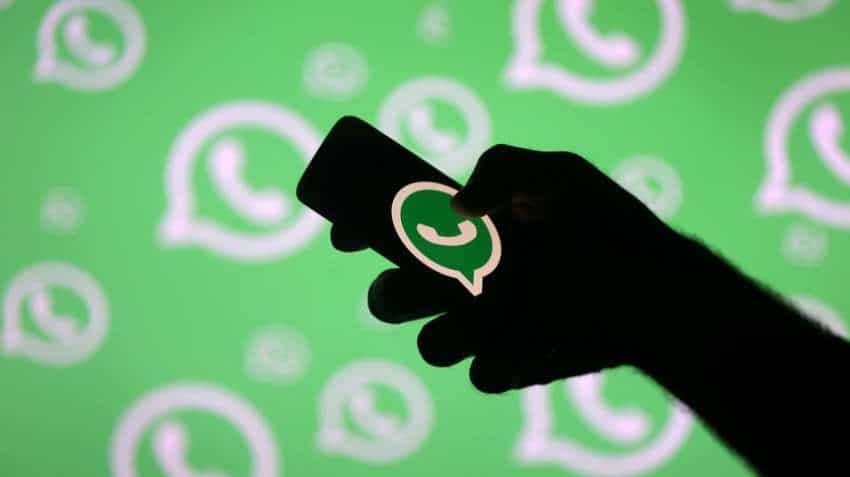 We are facing extraordinary circumstances with the coronavirus outbreak forcing the entire world to take unusual steps including strict lockdowns in many parts of the country. As a result, online streaming platforms and messaging apps are witnessing unprecedented load. World’s largest instant messaging platform, WhatsApp is also seeing a massive surge in traction, which has forced it to take a strict step.

WhatsApp has made a change to its Status section. The instant messaging platform has now put a limit on the Status to reduce the load on its servers. The company has restricted the duration of status videos to 15 seconds from earlier 30 seconds.

The platform is reportedly witnessing a massive surge in the European markets. However, according to WhatsApp tracker  WABetainfo, the change has been rolled out in India which also happens to be WhatsApp’s largest market. WhatsApp’s siblings Instagram and Facebook has also seen a jump in usage.

The Facebook-owned platform is being used by several governments and organisations to spread awareness about coronavirus. India was one of the first countries to embrace the platform to launch an interactive-automated helpline number for the pandemic. Australia and UK are also providing the information through the platform. The World Health Organisation (WHO) has already announced a similar tool to help inform users on the pandemic.

Unfortunately, the platform is also being used by many to spread misinformation and fool people – something WhatsApp is trying to tackle through new updates. The platform has rolled out a new feature which allows you to search for messages that are labelled as the ‘Frequently Forwarded Messages’. The feature is expected to arrive on Android first followed by iOS.

Meanwhile WhatsApp is not the only platform to put a check to reduce the load on its servers. Several streaming platforms have also put a cap on the video quality for the same reason.