WhatsApp update: New Emoji category in Doodle Picker - All you need to know 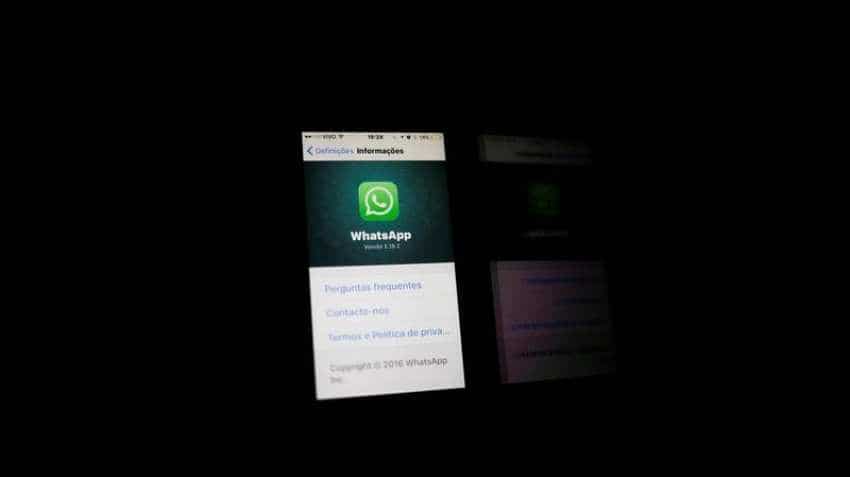 WhatsApp Doodle Picker: Social media messaging platform WhatsApp is working on a new Emoji feature in the Doodle Picker, which separates emojis from stickers. According to a WABetaInfo report, the feature was spotted in Android beta version 2.19.106 beta update, but that is yet to be enabled. A screenshot of the Emoji category feature was also posted by the website with the new set of emojis for Status, and it was spotted in Android beta version 2.19.110. Notably, the new official set of emojis is also under development, and so far it is not available to WhatsApp Android beta testers.

The latest WABetaInfo report informs that WhatsApp is working on a new feature, and has submitted a new update through the Google Play Beta Program, bringing the version up to 2.19.116. It said that the new Emojis category feature, in the Doodle Picker, is not available yet, but added, "WhatsApp is working to improve the feature, that’s currently under development."

Talking about Emoji category, WABetaInfo said, "In the 2.19.106 beta update WhatsApp has released new improvements for the Doodle Picker. Stickers and Emojis are now grouped by tabs, in order to find them quickly, and a search button was added."

In the 2.19.110 beta update, it said, "WhatsApp is going to support their official emojis set in the Doodle Picker very soon, but today WhatsApp started to work on something else to improve the feature." The report further stated that about the official emojis set designed by WhatsApp, and a new emojis category bar, that will help to quickly find an emoji opening its category.