WhatsApp update: 'Frequently forwarded' feature rolled out; Know what it is and how it benefits you

These highly forwarded messages will be marked with a double arrow icon and users will receive a notification saying "This message will be marked as forwarded many times" when they are forwarding such a message. 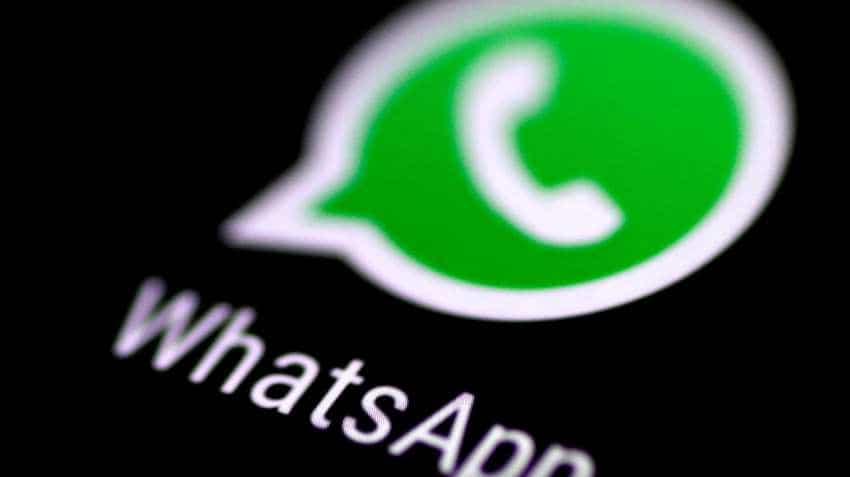 Instant messaging app, WhatsApp has rolled out its ‘Frequently Forwarded’ feature in India. This feature will check how many times a message has been already been forwarded. The Facebook-owned company had introduced the “forwarding” label last year to help curb fake news. Later, back in March this year, WhatsApp submitted an Android Beta update, which had two new features, including “Forwarding Info” and “Frequently Forwarded”.

According to a BGR report, the platform has rolled out the frequently forwarded label for Android and iOS users in the country. This feature is now available for all the users who are on the latest version of WhatsApp.

In this update, WhatsApp will identify the forwarded message label that helps people to know when they’ve received messages that were previously forwarded several times, such as a chain message. This will enable users to be warned as well as take a learned decision on what their next course of action should be on the issue.

These highly forwarded messages will be marked with a double arrow icon and users will receive a notification saying "This message will be marked as forwarded many times" when they are forwarding such a message.

To check whether you have received this feature on your App, you can forward a message or a file that has been forwarded multiple times before. Then, the messaging app will alert you with “forwarded many times” label on the top.

We can normally share the message on WhatsApp up to five chats at one time.  But when a message is forwarded from one user to another user more than five times, then that message is indicated with a double arrow icon. Lather the number of times a message has been forwarded is end-to-end encrypted.

Reportedly, WhatsApp will soon allow its users to use one account on multiple phones. WABetaInfo revealed that WhatsApp is working on a UWP version of the app to allow multi-platform usage. Which means WhatsApp will allow you to use the same account, possibly with the chat history on iOS and Android.