WhatsApp update for group: Now, get this powerful feature; see what you can do with it 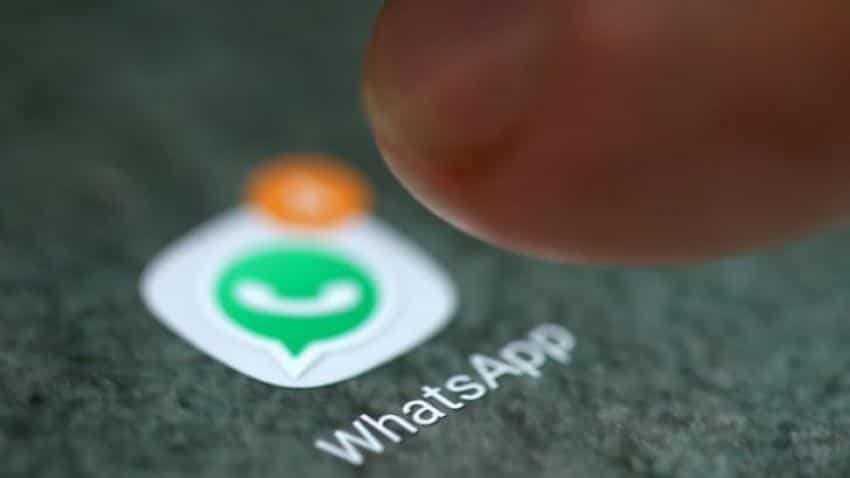 One can locate this new feature in the Group Info menu. Image source: Reuters
Written By: ZeeBiz WebTeam
RELATED NEWS

The new WhatsApp update has finally made its way. The Facebook-owned instant messaging app, that has emerged as an alternative to SMS, added a new feature that relates with WhatsApp groups. The new feature has only been added on its Beta update. With this feature, an administrator of the group can easily disable 'admin' access for a contact without removing the contact from the group altogeter.

The fresh feature, 'Dismiss as Admin' is for its iOS, Android and web apps. The Dismiss as Admin feature is aimed at WhatsApp groups and allows an administrator to dismiss another one without removing him from the group. In the older version, the removal was allowed only if an admin removes another admin from the group.

One can locate this feature in the Group Info menu.

Apart from the Dismiss as Admin feature, WhatsApp has also added a separate feature with the beta update and the second feature is related to 'High Priority' notifications for Android beta testers.

This feature will enable the users to manage push notifications and pin the incoming messages to the top of the notification centre.

This option will be allowed for both groups as well as private chats. Gadgets 360 says that it has successfully verified the new feature in the WhatsApp version 2.18.117 on Android.