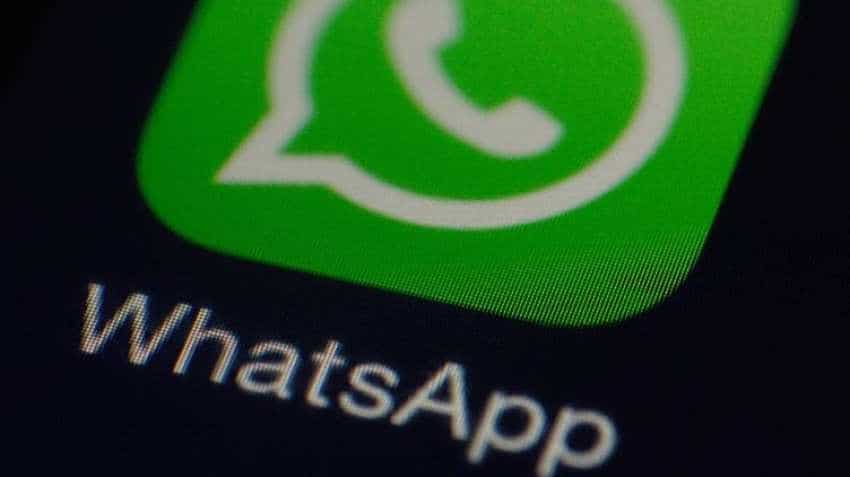 The update will reduce the chances of sending pictures or videos to the wrong person or group. Image source: Pixabay

Just when you think what else can WhatsApp add to its already impressive platform, the Facebook-owned instant messaging platform comes up with a new feature. Adding to already announced featues in 2019, the platform is now reportedly working on a feature that would stop you from sending pictures or videos in a wrong chat window. The new update will be first introduced for Android beta users. This update will allows the users to see the list of names before sending the images or videos to their contacts or groups, MSPoweruser reported in a blog.

The update will reduce the chances of sending pictures or videos to the wrong person or group. Whatsapp messenger users need to update the app from Version 2. 19.159 to the new version of 2.19.173 to get access to this new update. "This should allow users to double check before sending media files to their contacts or groups. The feature works well for both individuals contacts and groups," blog added. Currently, only beta users can access to this feature. It is expected to be available by all users soon, including iOS, iPhone users and windows users.

Earlier, WhatsApp iOS beta version 2.19.60.26 removed the feature to save profile pictures of the contacts in the app but available for the users of Whatsapp beta Version 2. 19.159.

Meanwhile, WhasApp has clarified that it has nothing fresh to add to the Indian government`s demand to trace the origin of messages on its platform as it "undermined the privacy of the people". Reacting to an story that claimed government officials have asked WhatsApp to digitally fingerprint every message, without breaking its end-to-end encryption, so that the origin of an inauthentic or fake message can be traced, WhatsApp told IANS: "We have nothing new to add to what we have previously said on this."