WhatsApp to bring this big feature soon? Know how it will benefit you

The website also informs about advance search feature, stating "While WhatsApp is developing a Dark Mode (for iOS and Android), the team is currently working on new features to improve the app." 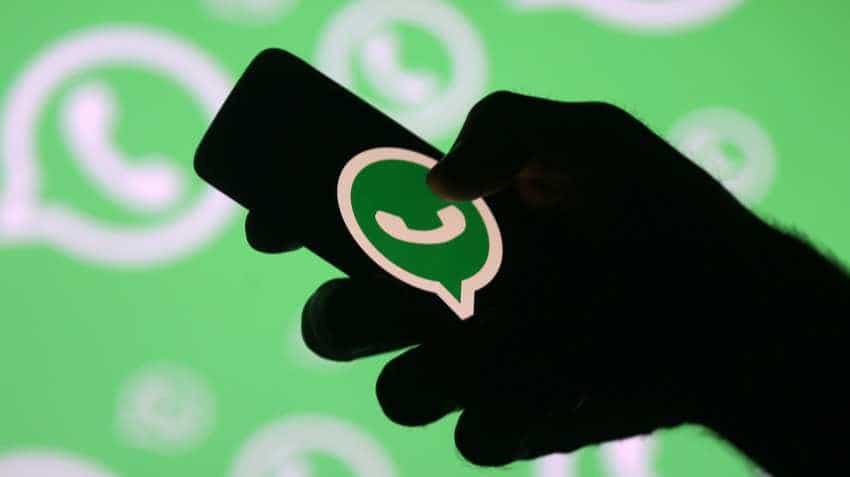 Insta messaging platform WhatsApp recently rolled out several new features. And, now the app is focusing on to improve the chat search feature, and this will be available for everyone in future, for any iOS beta user who would join the TestFlight beta programme in the next iOS updates, said a WABetaInfo report.

WABetaInfo, which keeps a tab on the latest updates on WhatsApp, said the social messaging app is "working very hard in order to add this feature, adding new important improvements in the next updates. You don’t see it yet for development reasons and the feature needs to get many other improvements before to be enabled for everyone.
For this reason, it’s ok if you have updated your WhatsApp version and it’s not available for you seen that the feature is under development."

The website also informs about advance search feature, stating "While WhatsApp is developing a Dark Mode (for iOS and Android), the team is currently working on new features to improve the app." "The new Advanced Search feature allows to search multiple types of messages," it added.

Notably, WhatsApp has also rolled out a new update with Group invitation feature to its iOS beta users, and the same feature would soon be available for Android users. WhatsApp is doing the same and with the Android 2.19.55 update, as it is seen testing this feature for the Android users, said WABetaInfo, adding “The feature will be enabled in future and it requires a lot of time to be enabled because WhatsApp wants to ensure the best bug-free experience for you.”

With this Group invitation feature in your phone, no Group admin will be able to add you to a group without your prior permission. This feature will rather enable to decide which WhatsApp group you want to join and which you don’t. This feature reportedly comes with three options – Everyone, My Contacts and Nobody.

You would be able to have these options in the Privacy menu of WhatsApp. You simply need to go to Privacy> Groups> then choose between Everyone, My Contacts and Nobody option.

Was your WhatsApp account hacked or ID stolen? Be aware! Do this ASAP

WhatsApp trick: Here is how to know if you have been blocked

WhatsApp announces new features in India: How they will help businesses to grow

WhatsApp will cease to work on these phones from today; Check your device