In yet another development, Facebook-owned messaging app, WhatsApp has rolled out yet another feature that would allow the users to individually reply to members in a group without others knowing about it. 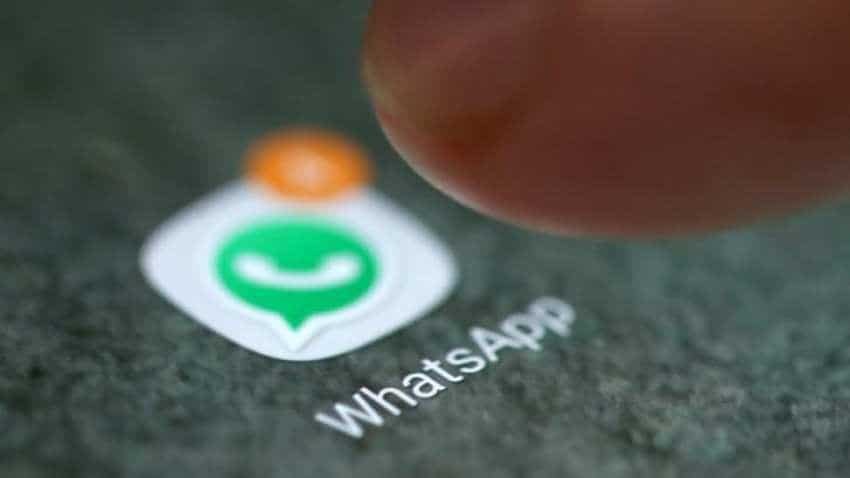 WhatsApp has rolled out yet another feature that would allow the users to individually reply to members in a group without others knowing about it. Image source: Reuters

In yet another development, Facebook-owned messaging app, WhatsApp has rolled out yet another feature that would allow the users to individually reply to members in a group without others knowing about it.

Something akin to a feature in mail that allows you to send mail via 'Reply to All' and 'Reply' feature. However, the feature is currently available for the Android beta version and is seen in the latest WhatsApp version 2.18.335 beta update.

WhatsApp has been working on this Private Reply feature for one year and finally, now it has been rolled out. The stable version for the same would be rolled out soon.

This WhatsApp Private Reply feature allows users to reply privately in a group without letting others know about the same. According to a report by Wabetainfo, the beta version 2.18.335 has a bug and crashes the app once the user tries to delete a media in the chat.

Private Reply feature is also similar to the already existing feature in WhatsApp that allows the users to reply individually to members in a group but takes you to a persona rather than keeping you in group chat.

That apart, WhatsApp is also bringing a new service that will ensure you turn into a money magnet for it. Facebook-owned messaging app WhatsApp will now load advertisements in its status feature, confirmed the WhatsApp Vice President Chris Daniels."We are going to be putting ads in 'Status'. That is going to be primary monetisation mode for the company as well as an opportunity for businesses to reach people on WhatsApp," Daniels told reporters.

However, no timeline for this development to take place has been confirmed by Daniels. The WhatsApp has more than 1.5 billion users across the world with more than 250 million in India. Media reports were already there that WhatsApp would allow ads on its status earlier last month. The Status feature of the messaging app allows users to share GIFs, videos and pictures that automatically disappear after 24 years.

Facebook's native advertising system would power the advertisements to WhatsApp and this would help users to understand and participate in businesses through the messaging app.