WhatsApp not working? Users take to Twitter to complain

WhatsApp users in various parts of the world took to Twitter to complain against Whtasapp messenger, which they said had suddenly become unresponsive on their devices. 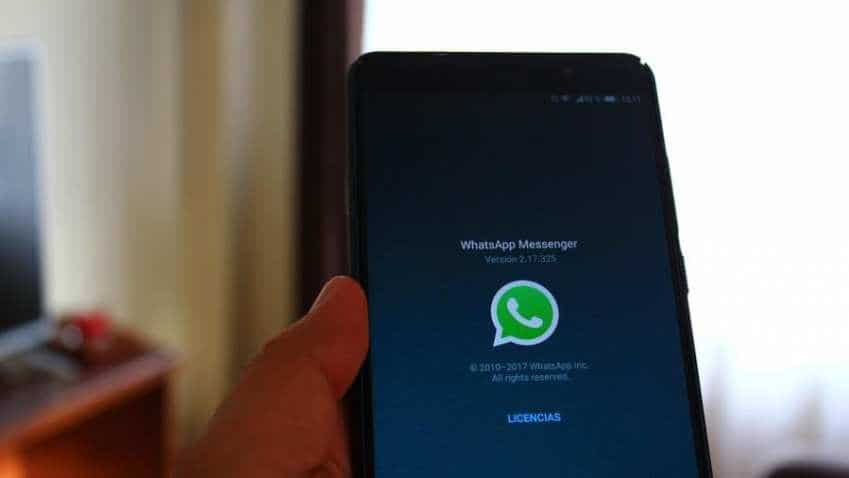 The issue has not been confirmed by WhatsApp or its parent company yet. Image: Pixabay

WhatsApp users in various parts of the world took to Twitter to complain against Whtasapp messenger, which they said had suddenly become unresponsive on their devices. The users from several countries took to Twitter to report trouble in using the Facebook-owned instant messaging platform. While WhatsApp didn't react immediately to any query, some users thanked Twitter as it helped them check if other users were having similar problems elsewhere.

However, most of the reports were coming from outside India - with over 200 million users, India has the largest user base for the instant messaging platform.

"OMG.. Thank god there is Twitter.. Now I know Whatsapp is really down. What would happen if Twitter was down.. Where on earth I would check that #Twitter #whatsappdown," Twitter user Jani Karttunen said.

"Am I the only one who thinks that #whatsappdown," reported another user.

"WhatsApp spends more time down than it does working, and even worse they'll soon be displaying ads (on the service) and it'll keep failing. Everybody move to Telegram, it never goes down!" wrote a user from Spain.

Most of the reports were from the users from UK, the Netherlands, Germany and Spain.

The issue has not been confirmed by WhatsApp or its parent company yet.

It is still unclear if it's just WhatsApp or other apps from the Facebook family too that are going through the outage.

Some users slammed the messaging app and deemed the issue a 'major technical failure'.