WhatsApp launches another update - Here is how to get it 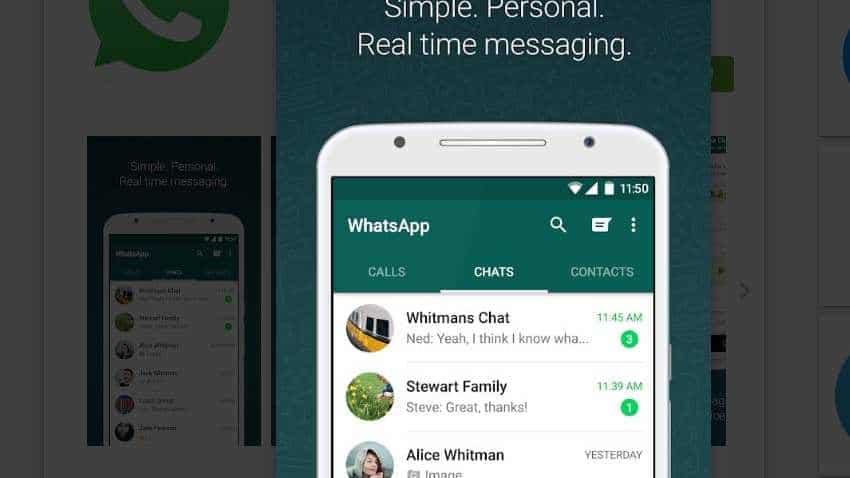 The Facebook-owned messaging platform had given good news to its users last year when it had decided to bring group video calls on the platform. The highly-awaited feature was welcomed by the users and it became very popular across the globe. However, the process to make a group call was complicated. The users had to start by making an individual call to a contact. After connecting, they were given the option to add more contacts to the same call. All these participants had to be added individually making it a lengthy process.

But now the instant messaging platform has made the job easier with its latest update. The Android version of the app has received a new update which allows users to place a group video call with a dedicated button. The feature was initially rolled out to iPhone users last month and has been on WhatsApp Beta for a while now.

The new button allows the users to call multiple contacts from a group. The users can do it by tapping on the add participant button in a group (right next to the hamburger button). A list of participants will then appear allowing them to start the call. However, the platform has restricted the maximum number of participants in a video call to four.

It fixes the GIF bug and the group call button is now enabled (it was not available in versions downloaded from the official website). https://t.co/R910Ws8RbZ

In case the users want to make a call to friends who are not a part of the same group, they will have to resort to the earlier method of adding participants after placing the call.