WhatsApp latest update: Group admin will soon require your permission to do this

WhatsApp has been improving its services and features time and again to make it more user-friendly. 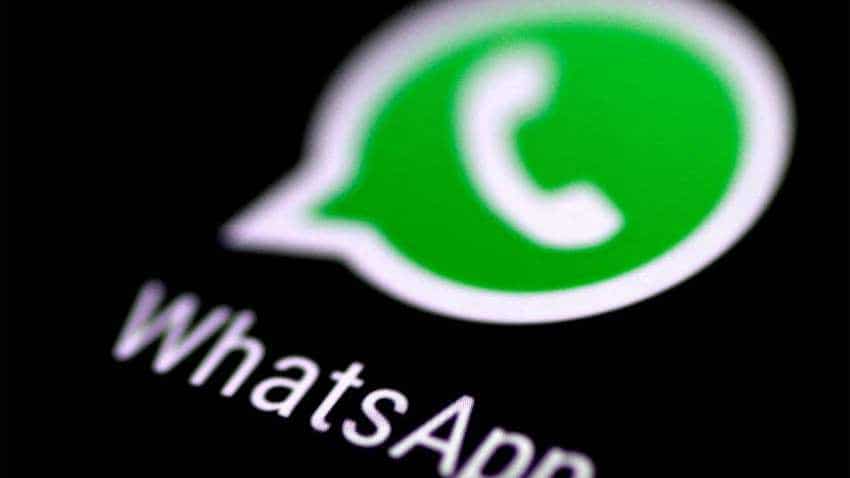 If a group admin tries to add you to any WhatsApp group, you will have to approve the same as well. Reuters

One of the world's most-widely used social messaging apps, WhatsApp is also equally popular in India. Barring some controversies linked to the spread of fake news, the Facebook-owned app had a smooth ride so far in the country. However, WhatsApp has been improving its services and features time and again to make it more user-friendly. Now, the WhatsApp is testing new Group Invitation feature. This was reported by WABetainfo on its website. It had already announced the Group Invitation System feature earlier in its article on iOS and claimed that the 'first hidden tracks have been found in the Android app too, precisely in the 2.19.55 update'.

This means, that if a group admin tries to add you to the group, you will have to approve the same as well. WABetainfo said that the feature will be rolled out under Privacy settings.

The option will allow a user to choose from three options under 'Group' setting. The three options for 'Who can add me to groups' will be -
* Everyone
* My contacts
* Nobody