WhatsApp down: How WA outage hit billions of users

Over 1.5 billion users, both on Android and iOS, were unable to log into their app, and the company is yet to announce the reason behind the snag. 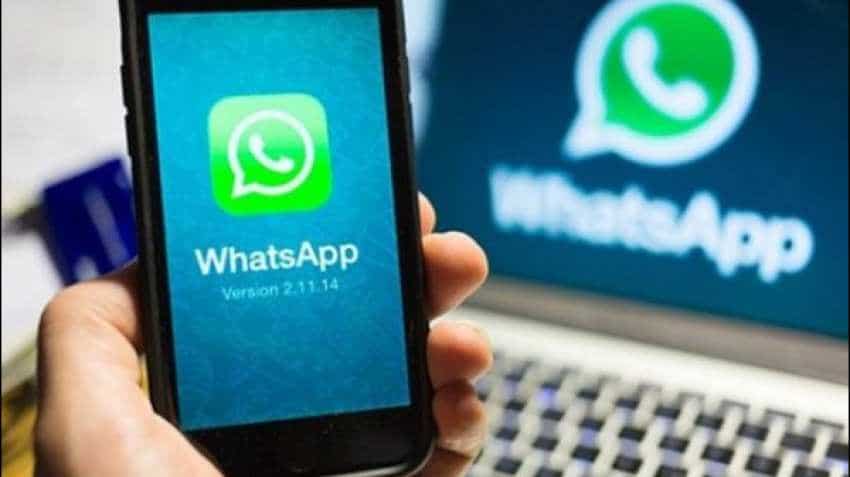 Facebook-owned messaging service application WhatsApp went down on Tuesday, leaving people in the lurch. This was noticed across the world on various platforms including iPhone and Android, according an Independent report. The report added that messages were failed. The report cited affected users. According to the report, WhatsApp breaking down did not appear to be affecting every user of the site, as some were able to get onto both the app and its desktop versions. The social media application is known to go down relatively rarely, as even its shortest outage can hit millions of its users, said the report, adding that some problems have earlier happened at unhelpful moments, when the service broke right in the middle of New Year celebrations.

ANI report said that over 1.5 billion users, both on Android and iOS, were unable to log into their app, and the company is yet to announce the reason behind the snag.

The outage came just a few hours after the messaging App announced that it would be curbing the number of forwards for users worldwide. The policy, which is already being practised in India, is aimed at limiting hoaxes and rumours that lead to violence. A similar issue was witnessed twice in 2017, when the messaging app had stopped working.

Notably, the particular issue has come amid a difficult time for WhatsApp, which is fighting to keep hoaxes and scams out of its chats. Recently, the messaging service app also put a curb on forwarded messages to stop the spread of misinformation.

WhatsApp Payments: What is Scam Se Bacho campaign? All you need to know

WhatsApp may soon display past participants of group chat