WhatsApp brings new update - Know how it will change your experience 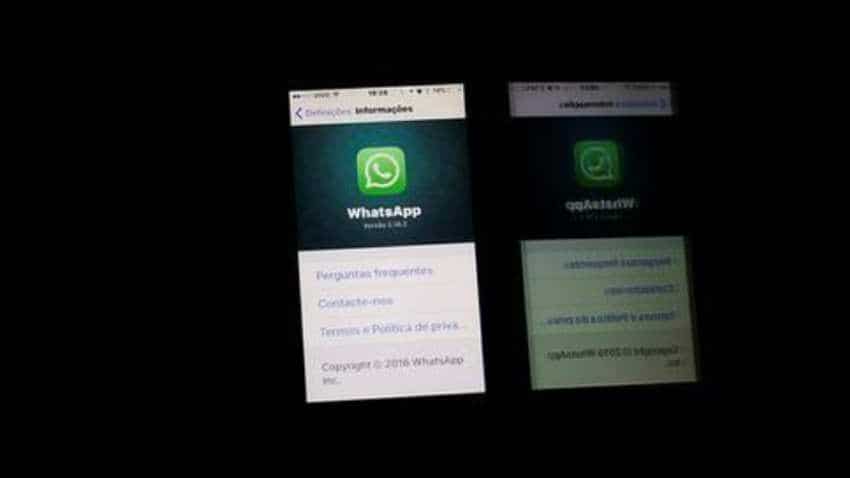 WhatsApp has come up with a new update for the Android version of the app. The update has been added to the beta version of the app now and brings a redesigned ‘Settings' menu to the platform with a slightly different layout. It also adds new icons for a variety of tools. For now, the beta users can get the new update through the latest Android version - v2.19.45. The changes will soon be made available to all WhatsApp users on Android via an update that will be rolled out through the stable Google Play channel.

The new update also brings a ‘Payments' option on the main ‘Settings' page. Under this option, the users will be able to see the history of payments and details of the linked bank account. The sections which got redesigned icons are: ‘Security', ‘Change number', and ‘Two-step verification'.

Earlier this month, WhatsApp had rolled out a new biometric feature for iPhone. The feature adds an extra layer of security to the application through Face ID and Touch ID. The feature doesn't lock individual chats and allows users to open the app with biometrics. It also lets you view WhatsApp notifications with the body of the message as well as receive or decline WhatsApp calls.

To get this feature, users need to open Settings, click on Privacy and tap on Screen Lock. An option to unlock WhatsApp through Face ID or Touch ID will appear there.

However, the users will have to update WhatsApp to the latest version (build v2.19.20). The app should be automatically updated for a few users. Others can do it manually by going to the App Store. The feature is still in the rolling out phase and might take sometime before it is available for all.

WhatsApp Avatars: What is it, how to create your avatar on WhatsApp