Instant messaging platform WhatsApp has implemented the most-awaited authentication feature for all its iOS beta users. 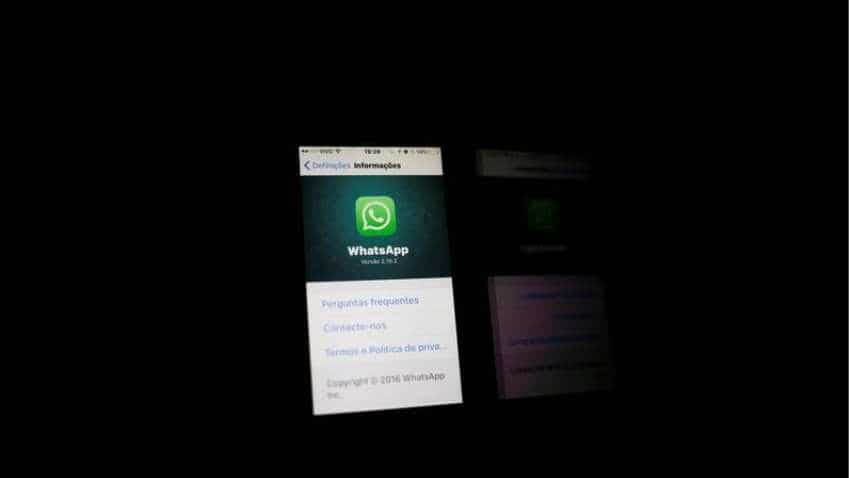 To start the authentication feature for their devices, users need to choose screen lock from settings.

Instant messaging platform WhatsApp has implemented the most-awaited authentication feature for all its iOS beta users. The feature was spotted by WABetainfo and has been added with the new 2.19.20.19 beta update published through TestFlight beta program. It is part of features being introduced by WhatsApp through its first official beta program. The new update now adds fingerprint lock to the WhatsApp application on the iPhone. It has been introduced to make conversations safer, in addition to the already existing 'end-to-end encryption' meaning only the chatting users can access their messages.

To start the authentication feature for their devices, users need to choose screen lock from settings. Despite this, the users will continue to reply to messages straight from the locked screen notifications. They will also be able to reply to calls without any authentication.

✅ WhatsApp to enable the Authentication feature for iOS beta users today!
Discover all changes in the latest 2.19.20.19 iOS public beta!https://t.co/ZBM42a23oe

The user will have to configure the TouchID or FaceID unlock feature on WhatsApp. To use the feature, users will have to close the app and restart it. The app will then ask to  authenticate their identity in order to use WhatsApp. If any of the authentication process fails, users can use the passcode to access the app.

Since the fingerprint and face unlock data are encrypted on the iPhone, WhatsApp will not get users' security data as it is managed on phone-level access and extraction of this information is not possible. The feature will be immediately enabled in the next 2.19.20 App Store update.

How to send WhatsApp messages without saving mobile number? Details